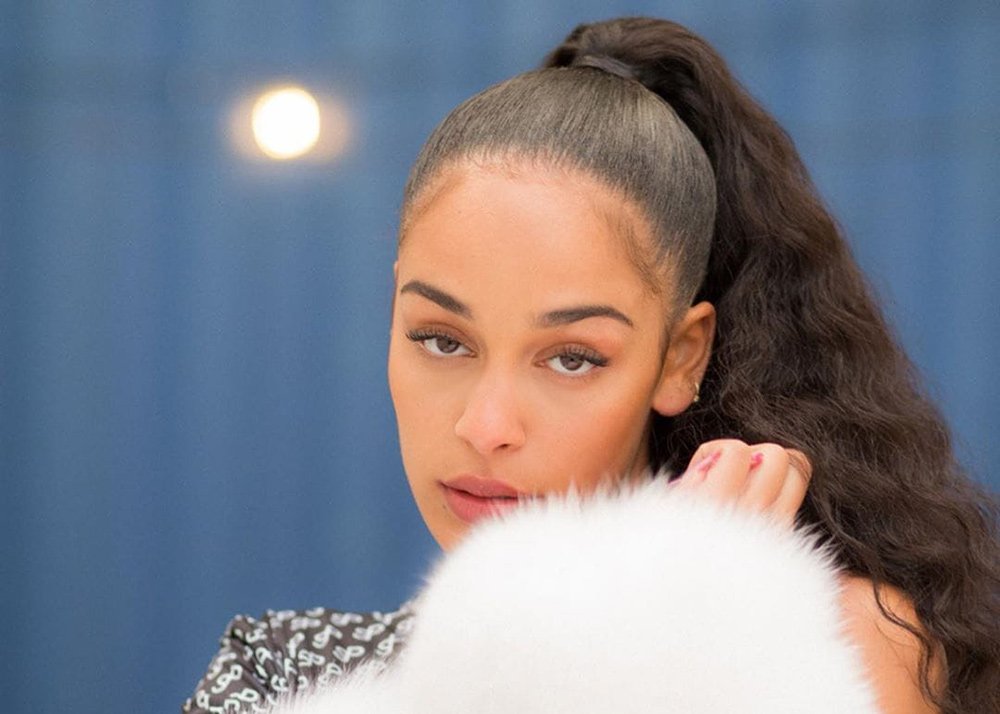 Jorja Smith opens up about the loss of a loved one on her new single “Gone”. The reflective track is a personal one for Jorja as she revealed, “it’s the story of someone who left in a car accident.” It’s an emotive track that many will be able to relate to, especially with the events of the past year.

To accompany the single, Jorja also announced that her new album Be Right Back will be released on May 14th. You can pre-save Jorja’s sophmore album now on Apple Music. The album will also include her previous Song of The Day, “Addicted”. “Gone” is out now on Apple Music and Spotify.