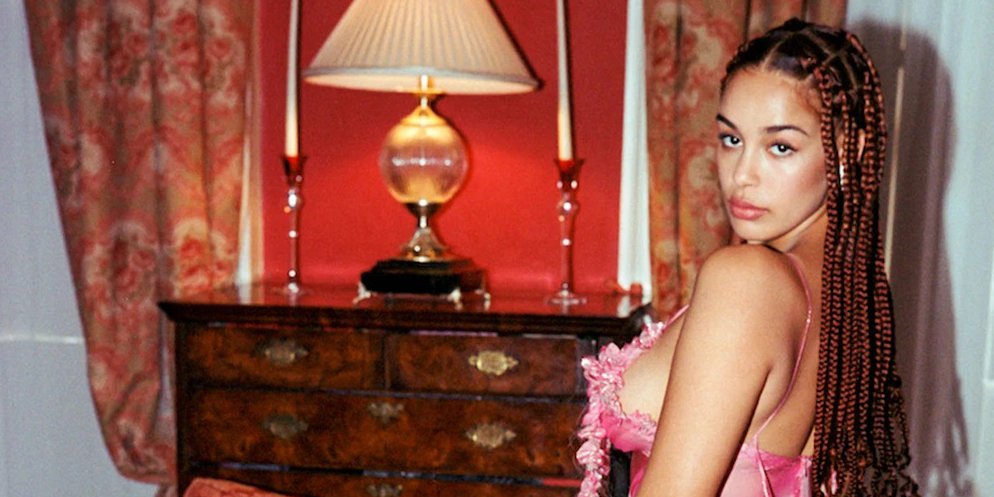 Today’s Song of The Day is Jorja Smith’s new single “Addicted”. It’s a wonderful, hypnotic track that uses an Indie-Break beat influenced RnB sound. “This song is about you not being able to receive the full attention that you deserve from someone,” Jorja says. “And them finding it in other things, when really they should be giving it to you,” she adds. “Addicted” is out now on Apple Music and Spotify.