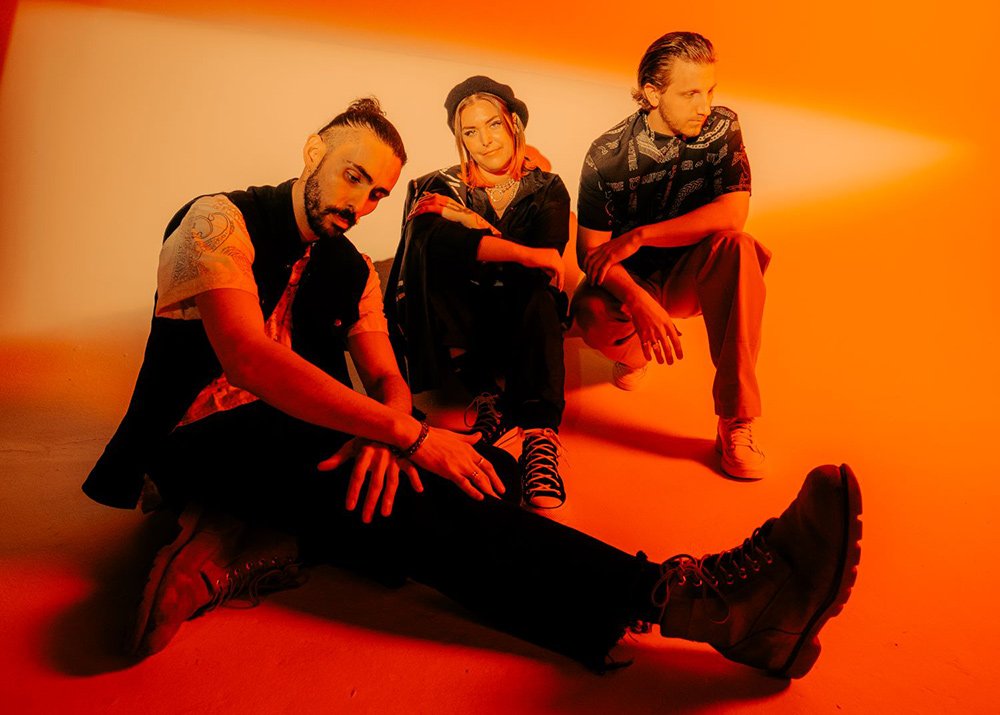 It’s the latest single to be taken from the band’s third album, My Molecules, which is due on June 25th. It will also feature their previous single “Case of You”, you can pre-save it now on Apple Music. “Sad Girls Club” is out now on Apple Music and Spotify.