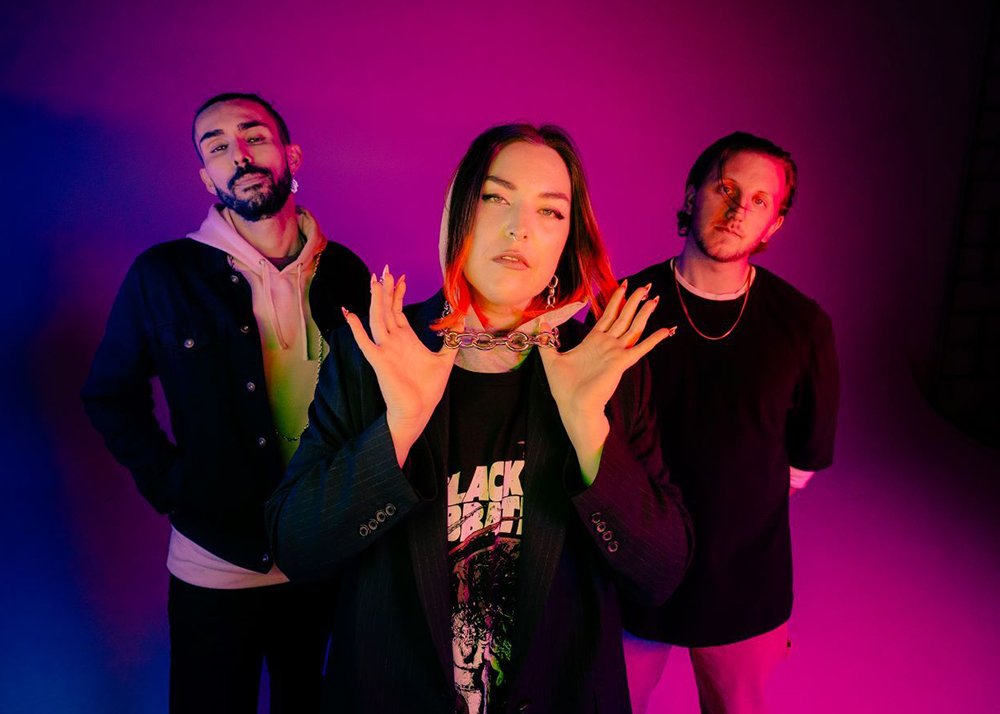 Genre blending Vancouver-based trio I M U R’s “Case of You” is like a mini film. It shows the exciting beginnings of a new but perhaps chaotic relationship. “Case of You” is the lead single from the band’s newly announced third album, My Molecules, which is due to be released on June 25th. “‘Case of You’ is a song about remembering those first few moments when you were falling in love,” says singer and songwriter, Jenny Lea. “A snapshot of flirtation, infatuation, and living in the moment,” he adds. “Case of You” is out now on Apple Music and Spotify.