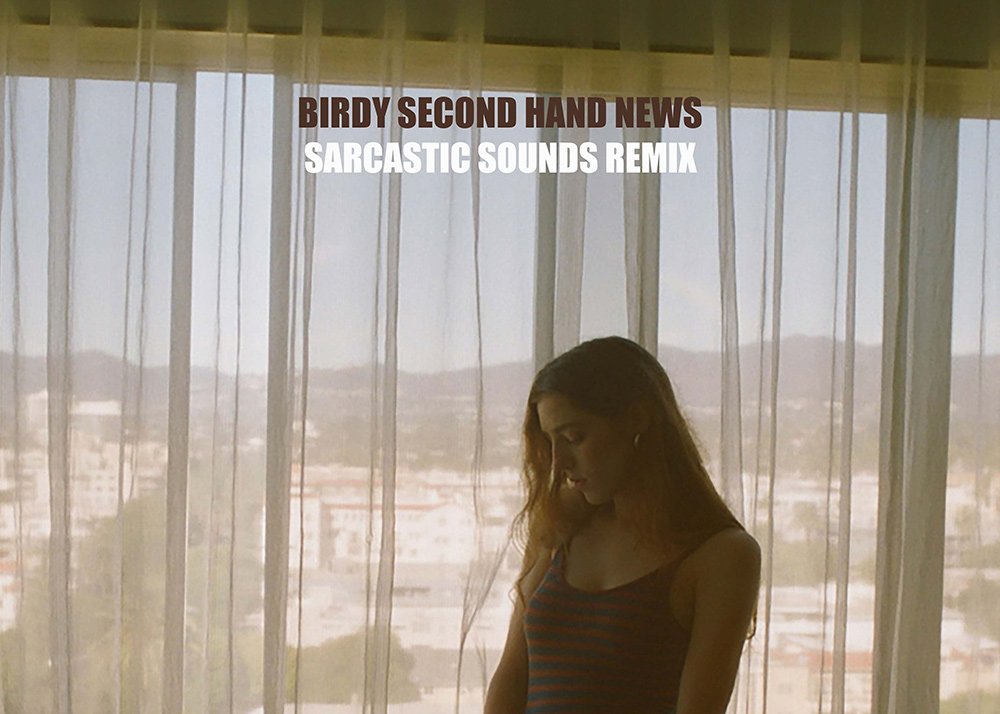 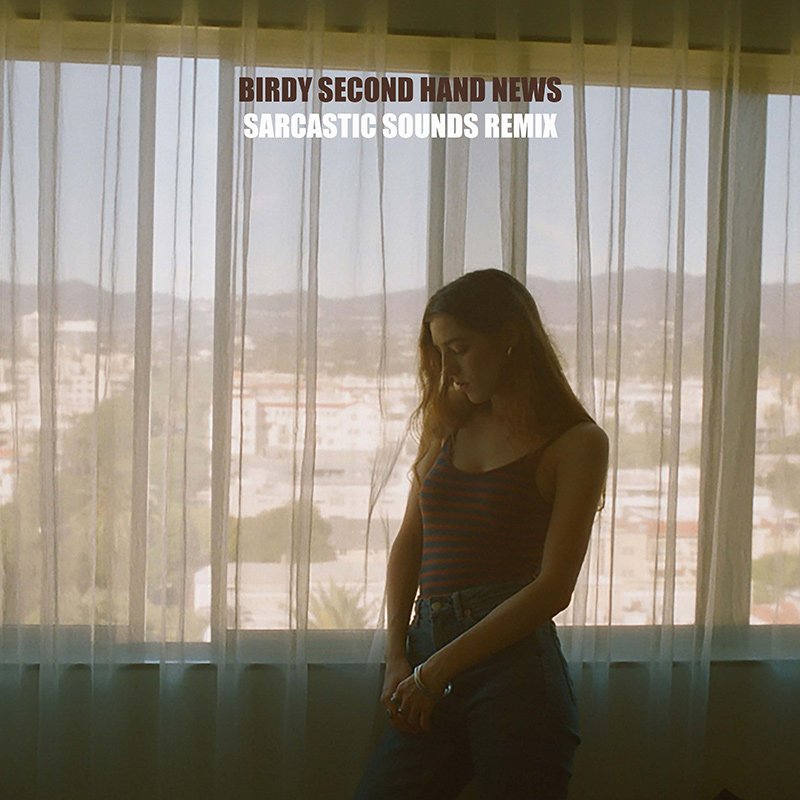 Birdy enlists Canadian producer Sarcastic Sounds to give “Second Hand News” an urban touch. His remix has more of a chilled, R&B sound which has more of an upbeat feel than Birdy’s original. I’m not sure if she plans on releasing more of these remixes but I’m all ears if she does.