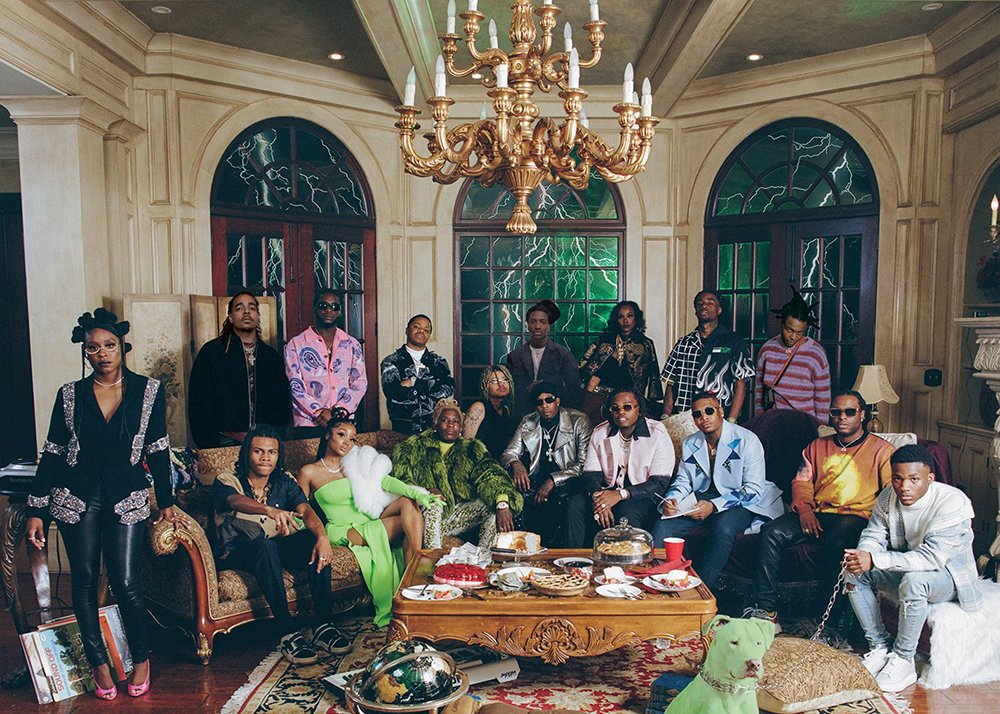 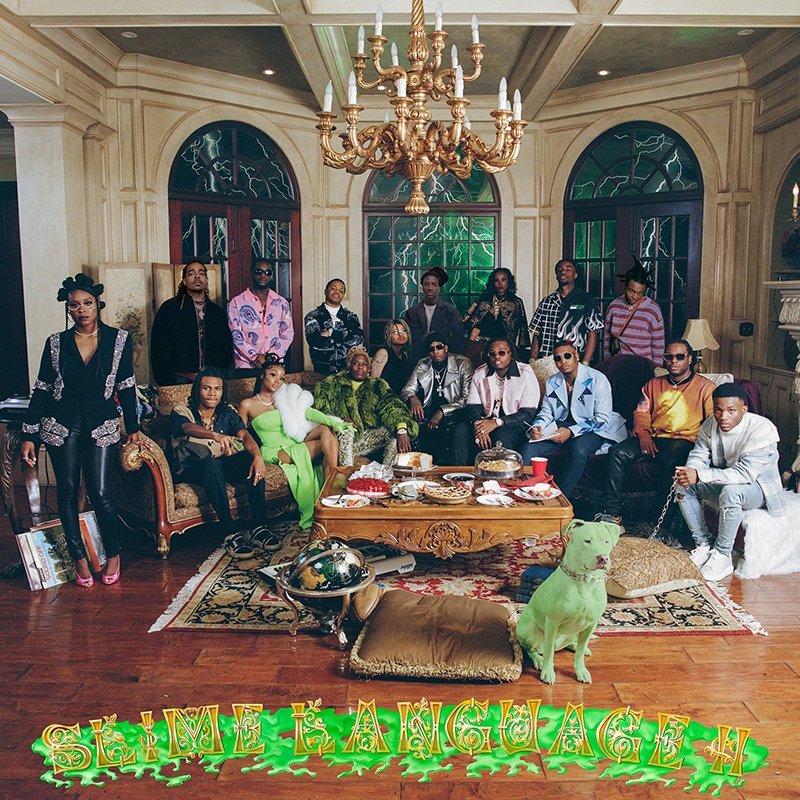 Young Thug has today dropped Slime Language 2, the second compilation album from his label Young Stoner Life Records (YSL). The album serves as a follow up to YSL’s 2018 album, Slime Language. It includes guest features from Drake, Travis Scott, Lil Baby, Lil Uzi Vert, Skepta, Future, Big Sean, Kid Cudi plus many, many more. Which is crazy because everyone on the album cover is on the label and is also featured on the album. It also includes their previous singles “Take It To Trial”, “That Go!” and Sheck Wes-assisted “GFU”. Slime Language 2 is out now on Apple Music and Spotify, you can listen to it in full below. 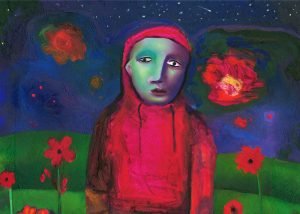 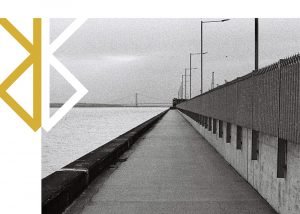