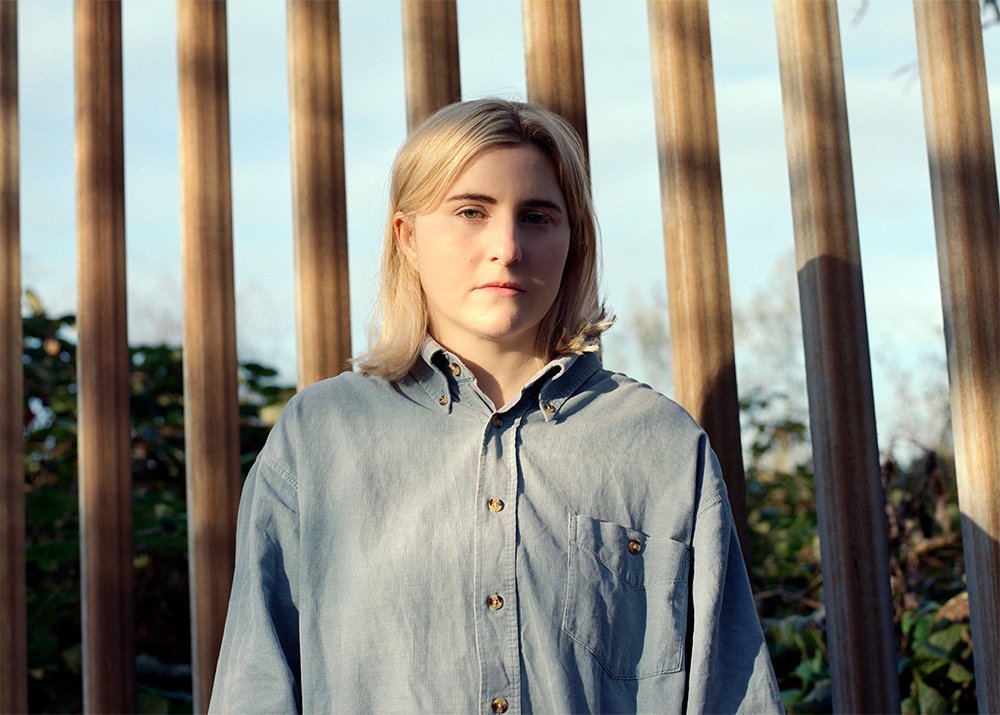 Singer/ songwriter Wyldest reveals “Beggar”, the second single from her forthcoming album, Monthly Friend. “’Beggar’ is about survival of the fittest, I’ll scratch your back if you scratch mine stuff,” Wyldest explains. “Like we protect and love those who protect and love us – as a mutually beneficial thing,” she adds.

“Beggar” is taken from Wyldest’s new album, Monthly Friend, which will be released on May 28th and is available to pre-save now on Apple Music. The album will also include her previous single “Hollow” which she released last month. Wyldest will also be touring the album that same month on a socially-distanced headline tour, you can find more details about it here. “Beggar” is out now on Apple Music and Spotify.