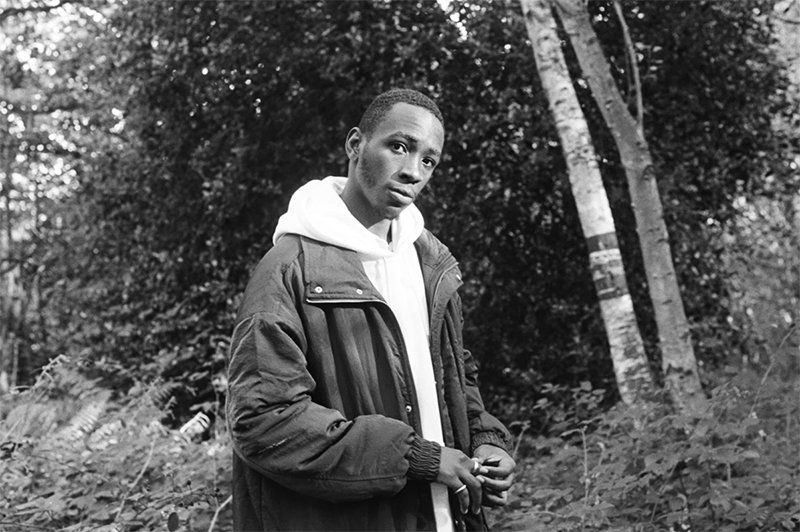 London-based singer-songwriter and poet, SAM DOTIA has today released his haunting new single “Daylight”. His music is a blend of an Indie and Folk influenced sound bringing us something rather fresh. “Desiring something so far away that is most definitely out of your reach/control can sometimes feel helpless,” Sam says. “The want to make the intangible, tangible through a sixth sense, hoping to conveying emotions through a language unknown to most dictionaries,” he explains. “There is an overarching feeling,” he adds, “Daylight is my depiction of that feeling.” SAM’s new single “Daylight” is out now on Apple Music and Spotify.