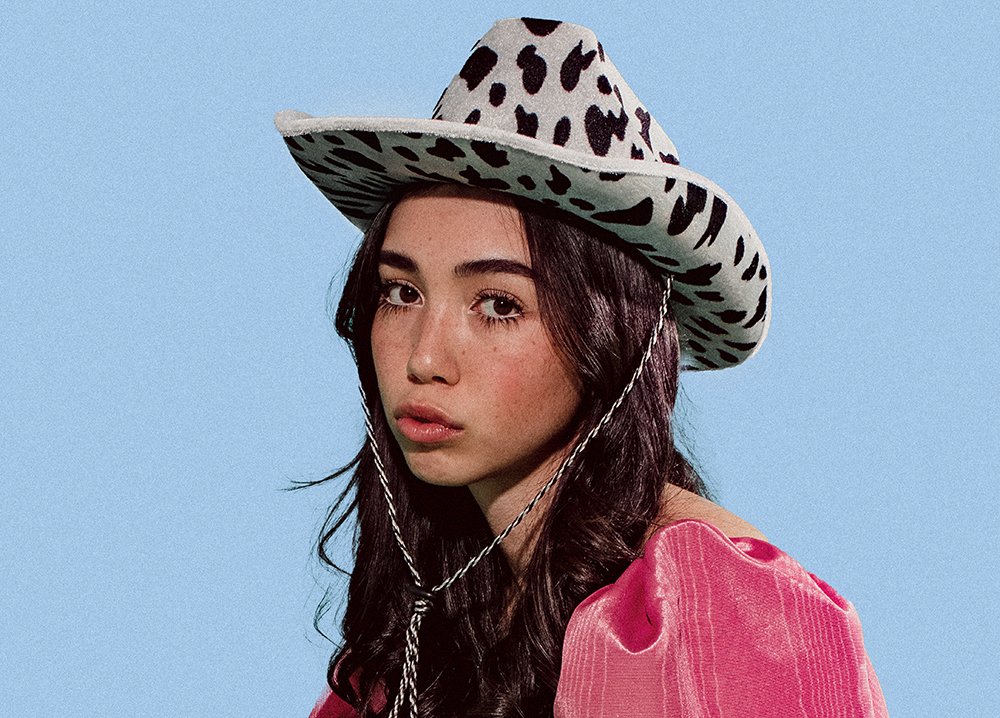 Wallice today announces her debut EP, Off the Rails, and shares its latest single. The 23-year-old has today announced that her debut EP, Off the Rails, will the released in early summer. She has also released “Hey Michael”, the follow up to her previous single “23”. “Hey Michael’ is a revenge anthem for anyone who has encountered a gaslighting, manipulative person,” Wallice explains. “It’s what I wish I would have said to all the ‘Michael’s’ I have met in my life,” she adds. “It can be substituted by many names, we all know or have met a ‘Michael’ though.” Wallice’s producer and close friend, marinelli assumes the role of Michael in the track and is also in the video too. “Hey Michael” is out now on Apple Music and Spotify.