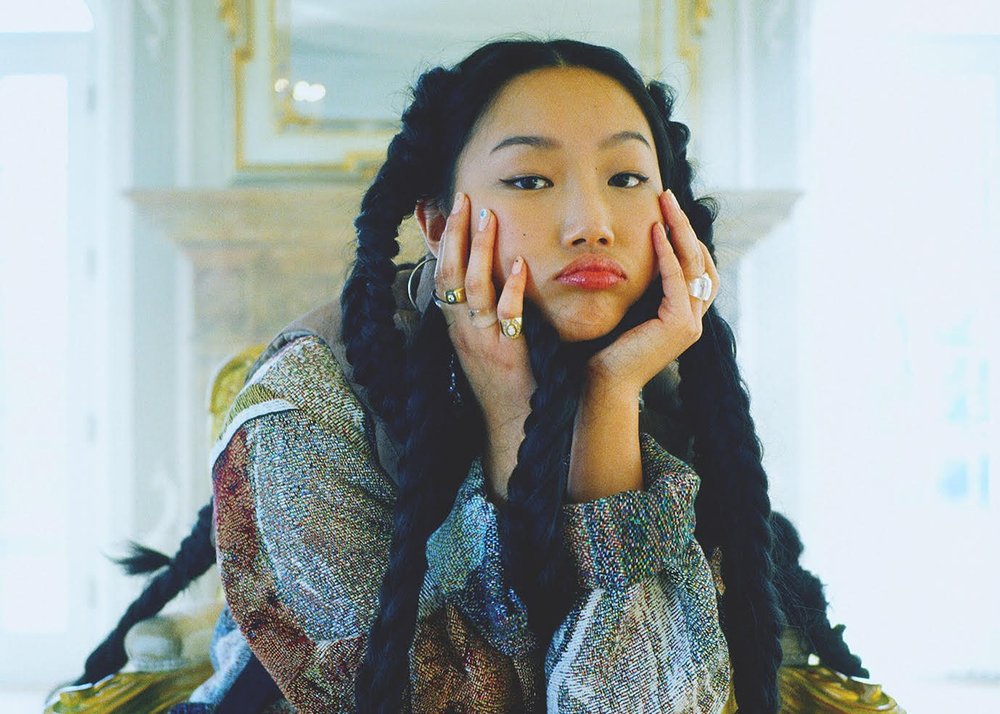 AUDREY NUNA wants to escape it all on her hypnotic new single “Space”. The moody, RnB track is her first release of the year and is a taste of what’s to come on her forthcoming project. It follows her previous single “damn Right”, which she released last year. 2021 may well be a big year for her I think. “Space” is out now on Apple Music and Spotify.