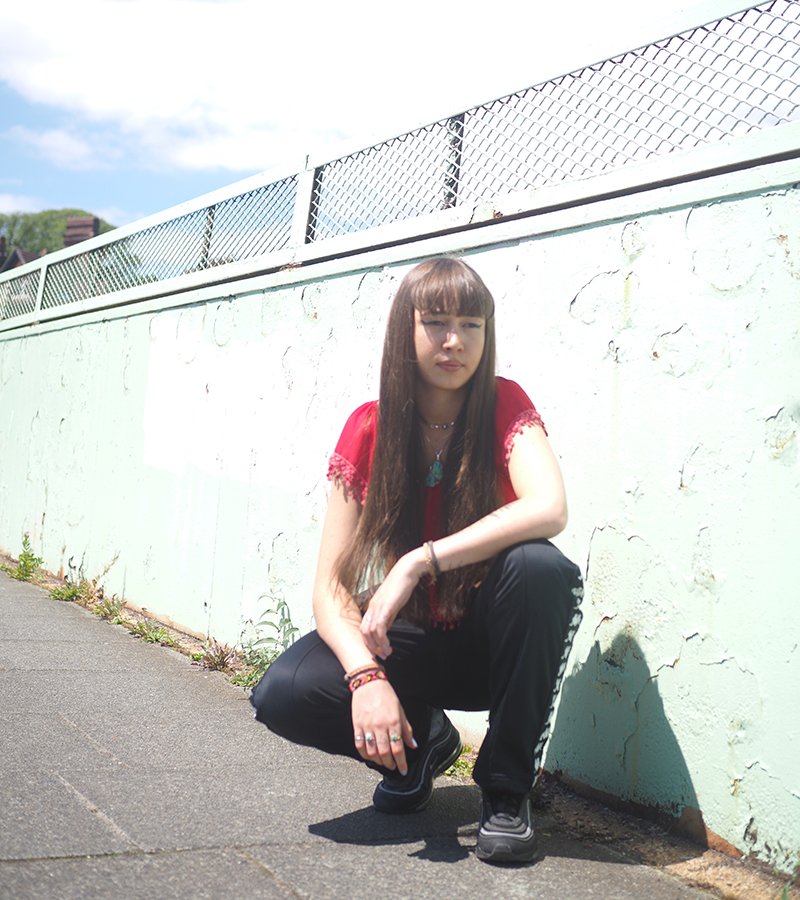 Brighton-based singer-songwriter/MC, Tiawa has just released her chilled and biographical new single “Mountains Of Metal”. Inspired by her brother’s induction into manhood, the song explores the journey he took to the favelas of Lisbon, Portugal.

“When my brother turned 18, our mother told him he needed to be inducted into manhood,” Tiawa explains. She told him to visit the favelas in Lisbon, “where some of our Portuguese Cape-Verdean family are from,” she continues. They stopped off in Paris and Spain along the way, “to meet musicians in homegrown neighbourhoods,” she says. “Everywhere they stopped on their journey was a ghetto, hence the opening line of the song,” Tiawa concludes.

“Mountains Of Metal” is the third track to be taken from Tiawa’s newly announced debut album, Moonlit Train. It follows her previous Song of The Day, “Shine Bright” and “Life Is Not A Crime” which featured on Tru Thoughts’ Shapes: Sideways compilation. “Mountains Of Metal” is out now on Apple Music and Spotify.