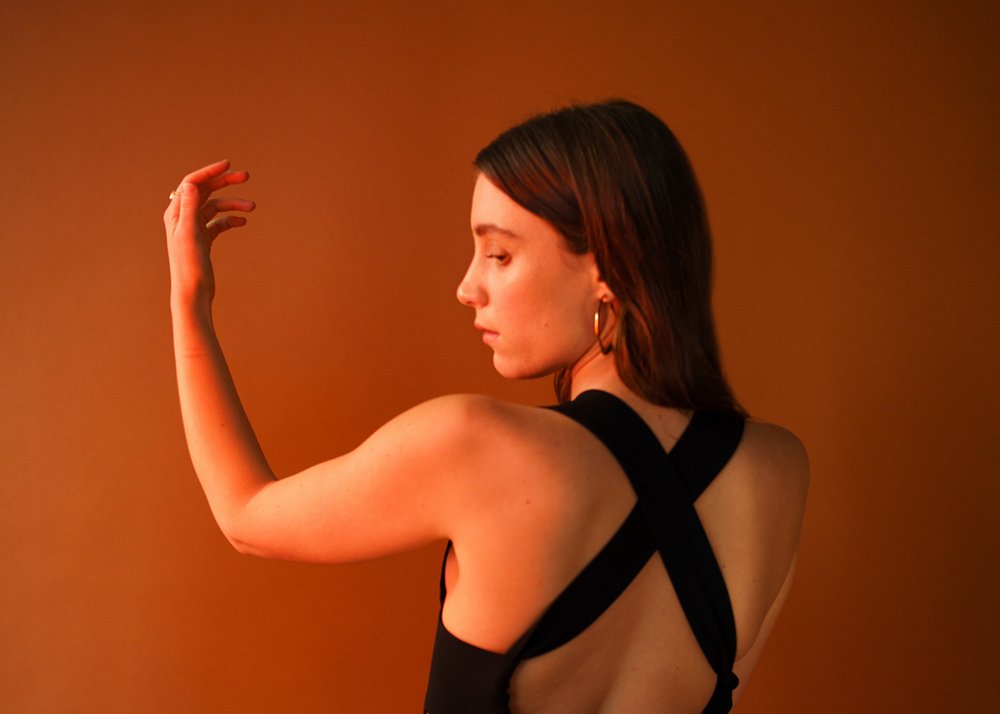 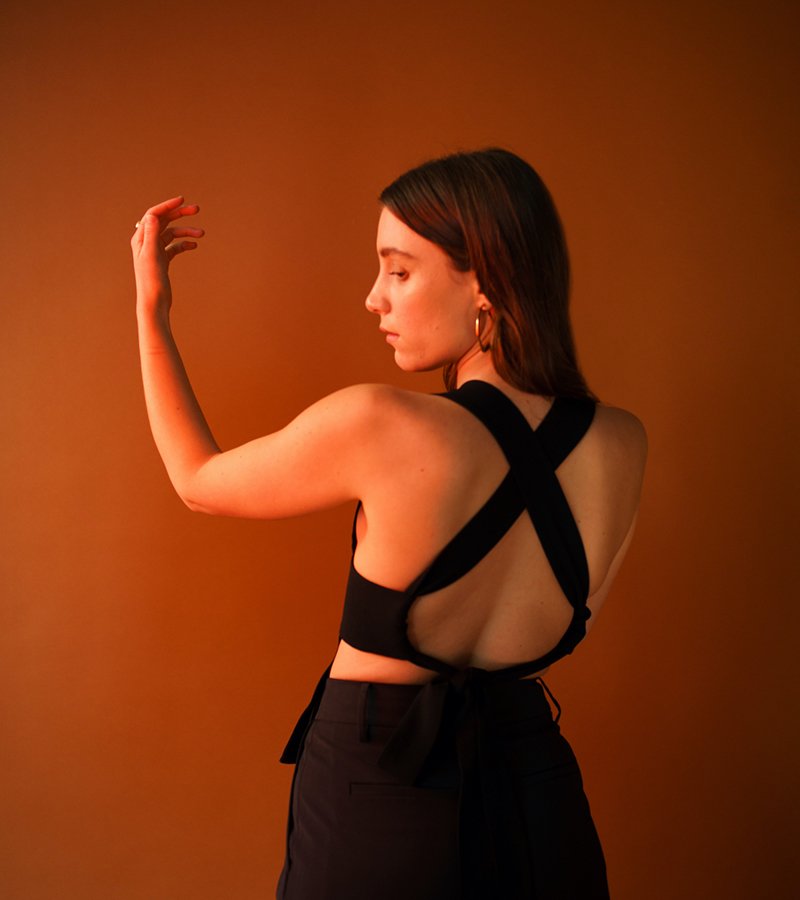 “40 Days” is the new single from New York-based genre blending artist, Raina Sokolov-Gonzalez. The soulful track explores the difficulty that comes with trying to let go. It’s the second single to be released from Raina’s forthcoming album, If They’re Mine, which is due to be released in May. It follows “Better For You” which Raina released last month. “40 Days” is out now on Apple Music and Spotify.