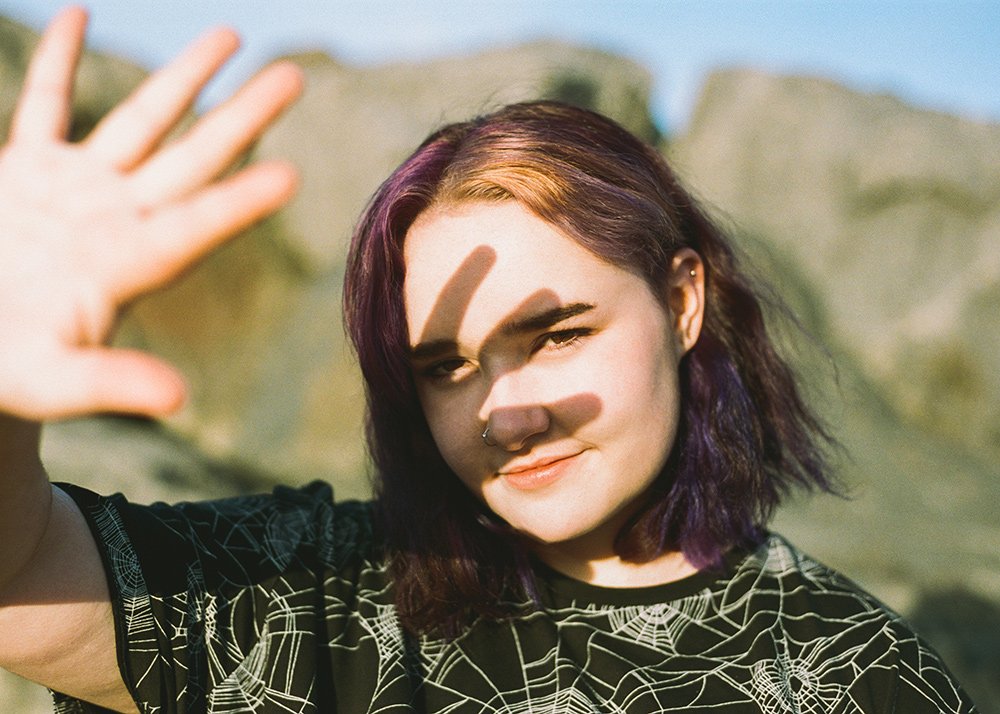 “‘Stuck’ is a song about being in a relationship with someone you care a lot about but you know it’s not going to work out,” Ezra explains. “It’s an unsaid mutual agreement that you can feel the relationship ending but you’re both waiting on the other person to end it,” Ezra adds.

The music video for the song features non-binary couple El and Laur and is just as lovely as the song. “Stuck” is out now on Apple Music and Spotify.