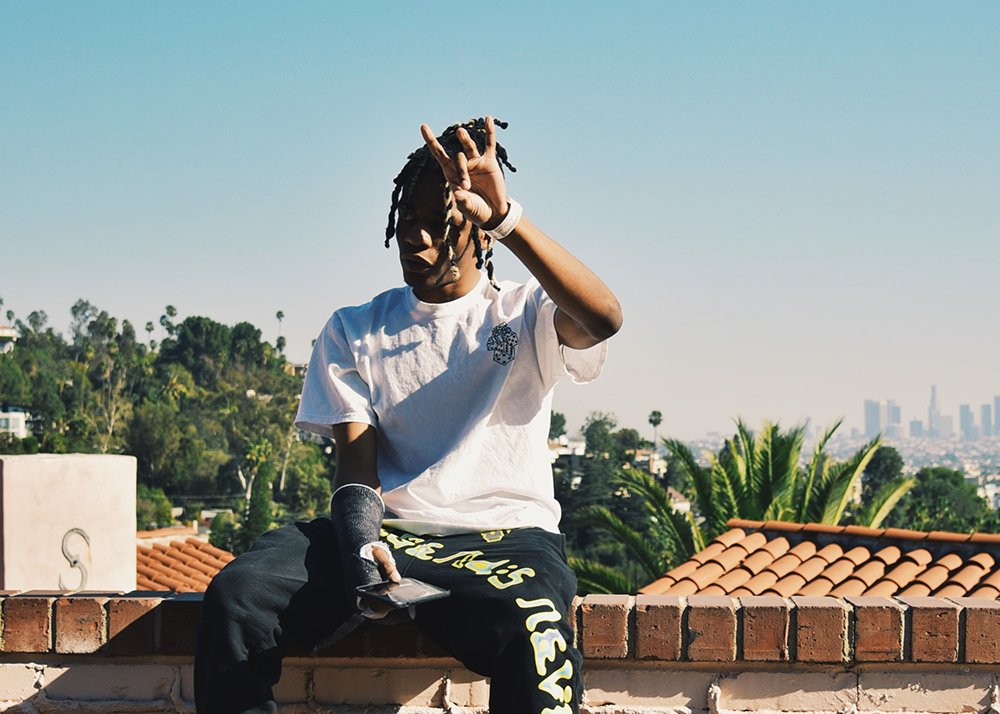 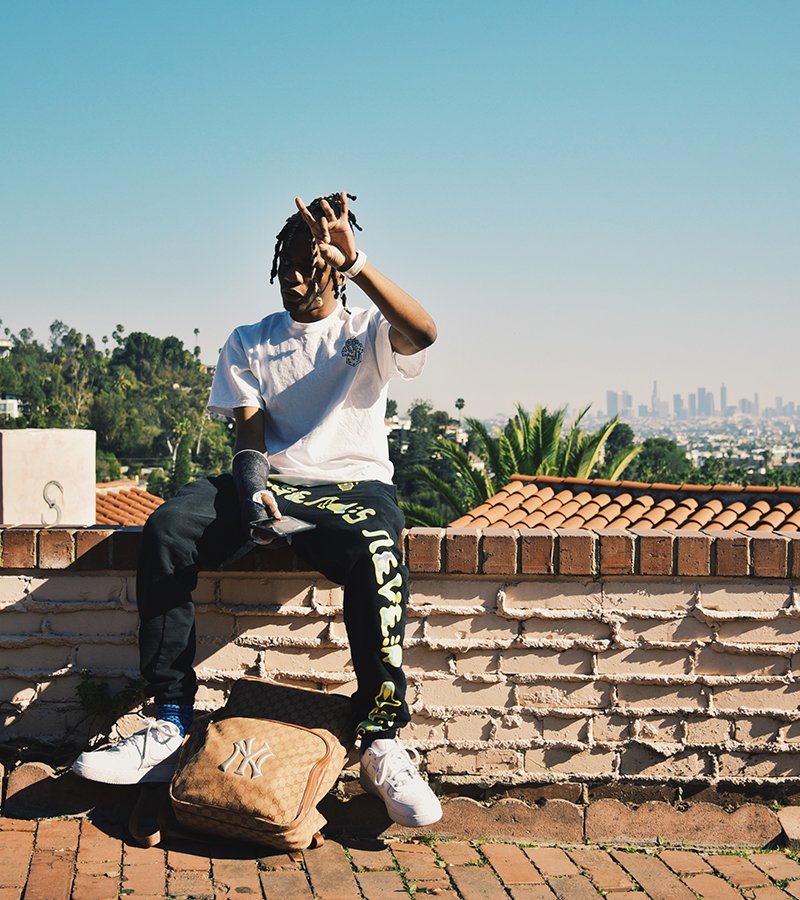 Detriot-based rapper, whiterosemoxie has today released two tracks “ITACHI” & “serenity” on his WRITTEN in STONE mini EP. It is his the last instalment of his multitrack releases which he has been sharing every three weeks. As his fans follow the releases, they can choose their favorite tracks and help curate whiterosemoxie’s debut album. It’s a cool and refreshing idea.

The two songs are quite different, “ITACHI” is reminiscent of early Chief Keef and has more of a euphoric vibe to it. “serenity” is more of a delicate, Indie influenced track showing whiterosemoxie’s caring side. The latter track is my favourite of the two, it’s something special. “WRITTEN in STONE” is out now on Apple Music and Spotify, you can listen to it in full below.