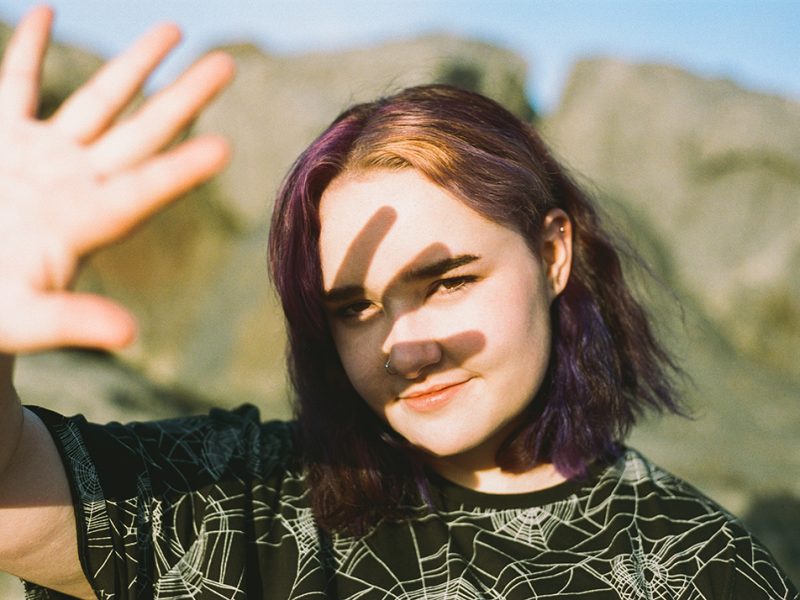 Self-taught songwriter, multi-instrumentalist and producer, Smoothboi Ezra recently released their lovely new single “Stuck”. It’s the title track from Ezra’s forthcoming Stuck EP which will be released on June 11th. “‘Stuck’ is a song about being in a relationship with someone you care a lot about but you know it’s Continue Reading 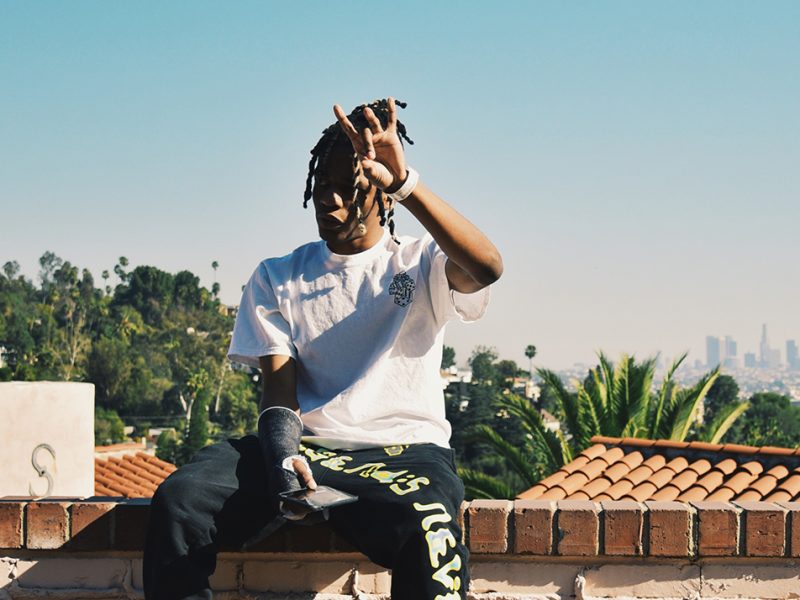 Detriot-based rapper, whiterosemoxie has today released two tracks “ITACHI” & “serenity” on his WRITTEN in STONE mini EP. It is his the last instalment of his multitrack releases which he has been sharing every three weeks. As his fans follow the releases, they can choose their favorite tracks and help Continue Reading 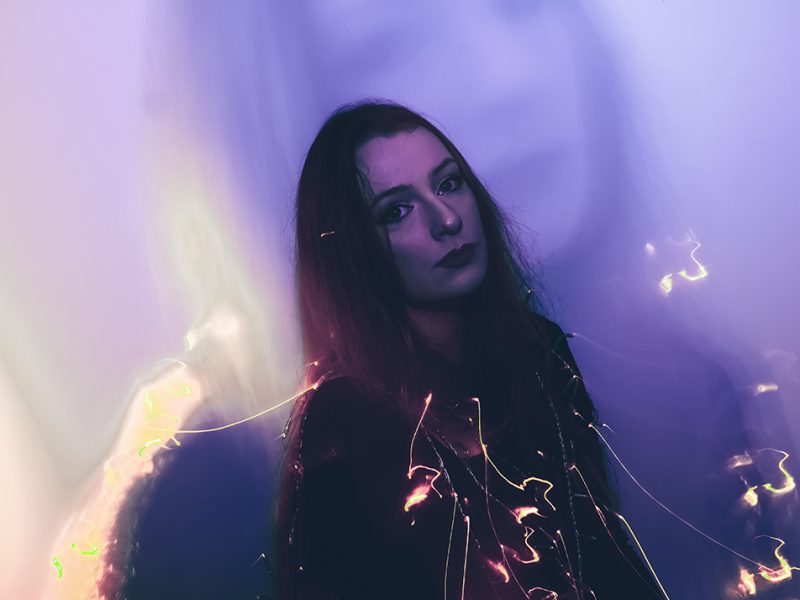 Independent singer songwriter and composer, Freyja Elsy today releases her spellbinding debut single “Lungs”. The introspective song is based around her real and intimate voice recordings where she opens up about a breakup. I hope that she has now healed from what was clearly a difficult time for her. “Lungs” Continue Reading 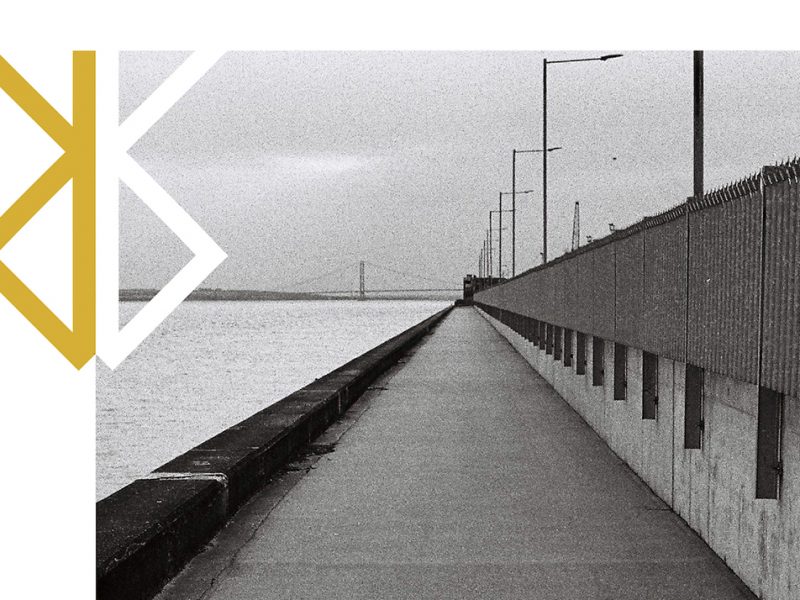 British-Somali poet, rapper and neofolk singer-songwriter Knomad Spock ha today released his debut album, Winter Of Discontent. He wrote the majority of the album over ten years, while travelling and working around the world. Including while working in the Middle East, Muay Thai training in Thailand and when moving around Continue Reading 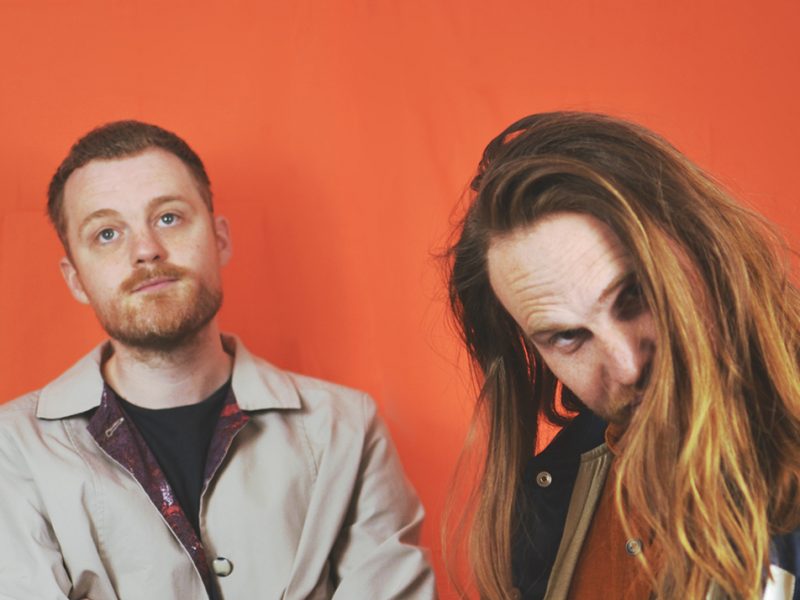 Brighton based, alt-indie band Thrillhouse return with their latest single “Just At The Right Time”. The band show their appreciation to those that have helped them in times of need on the track. “I wanted to say thanks to someone who’s done a lot for me,” says singer Sam Strawberry. Continue Reading