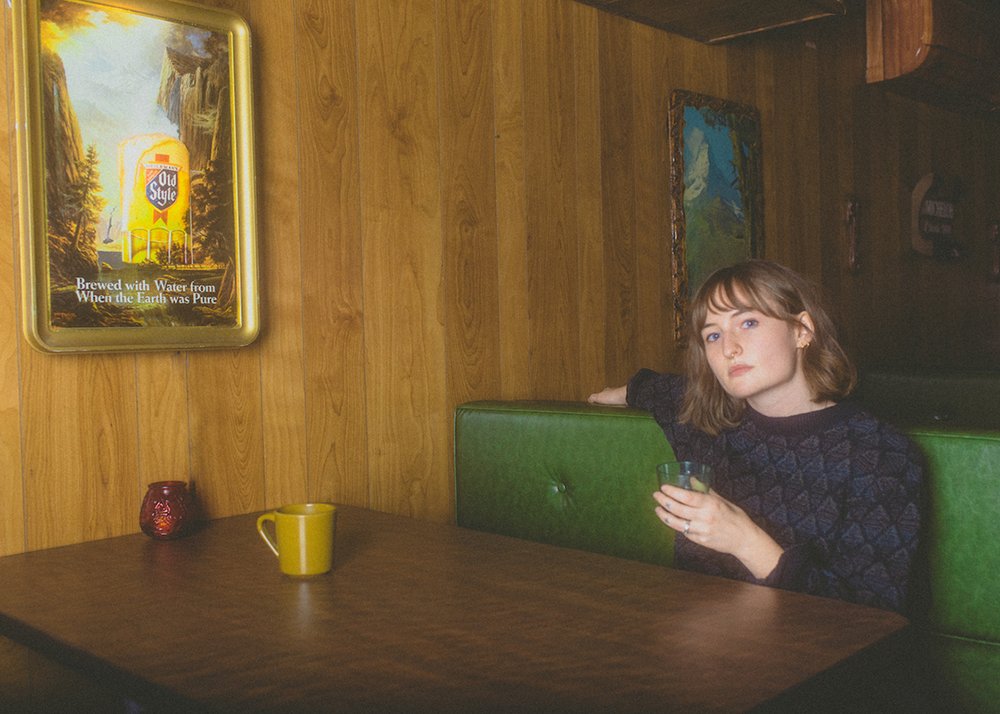 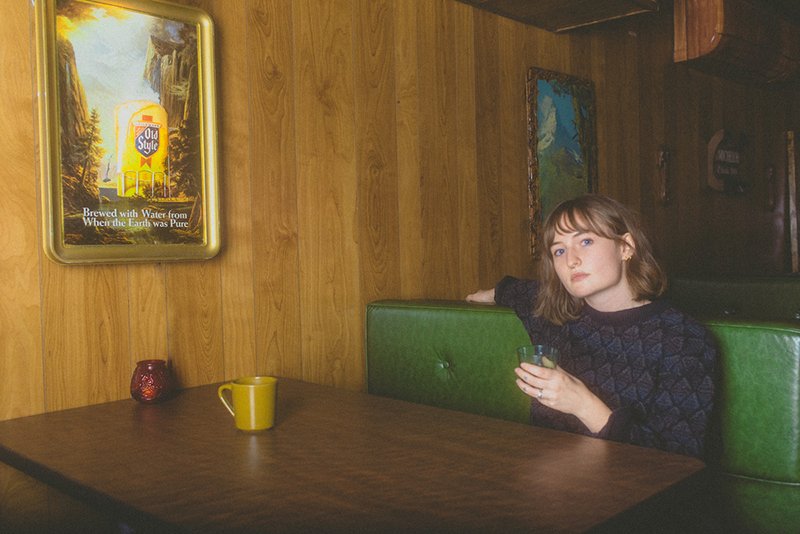 Lady Dan has just shared “Misandrist To Most”, the final single to be taken from her forthcoming debut album. The Austin-based artist describes it as being a, “feminist anthem for any person sick of waiting on the convenience of men.” Lady Dan explains, “this song was written on the principle of no longer waiting around for help.” She concludes, “to put simply, help yourself.” Lady Dan’s debut album I Am the Prophet will be released on April 23rd via Earth Libraries. “Misandrist To Most” is out now on Apple Music and Spotify.

Previously: Lady Dan – I Am the Prophet (Video)