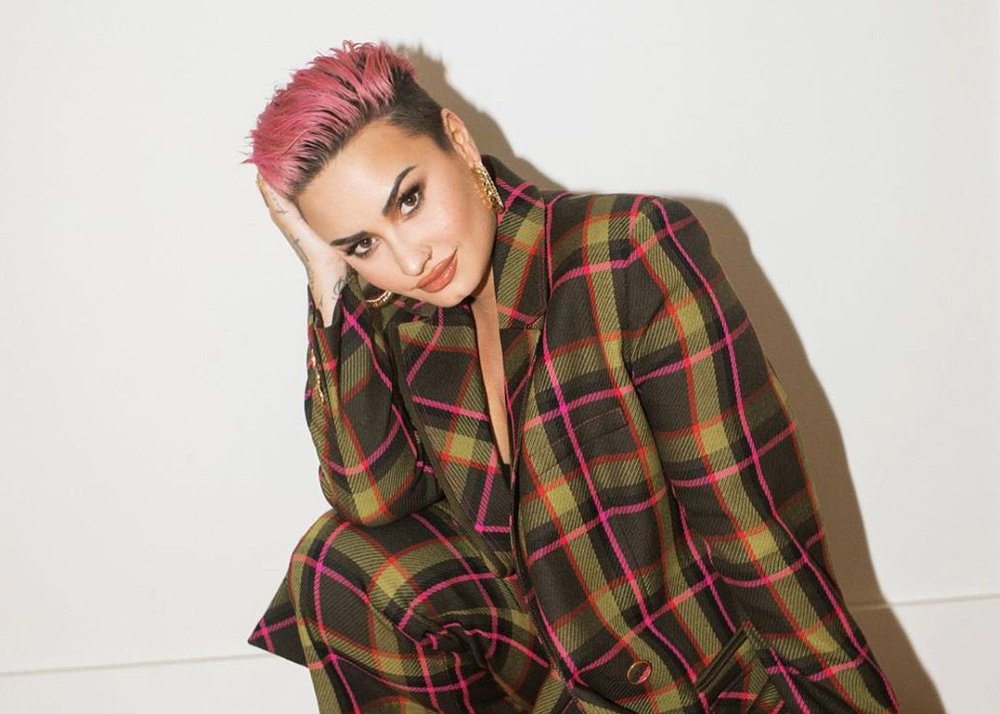 Woah, Demi Lovato re-enacts her 2018 overdose in her powerful “Dancing With The Devil” video. The song is the title track from her newly released album, which she had been promoting via her documentary of the same name. The documentary is deep and it explores the circumstances surrounding the overdose and how she turned her life around.

As if that wasn’t hard hitting enough, the near fatal event is brought to life in her new music video. There’s something about someone performing on a hospital bed with IV drips coming out of their neck that’s unsettling. This is the modern equivalent of Richard Pryor making jokes about him setting himself on fire or having a heart attack. It’s powerful stuff. “Dancing With The Devil” is out now on Apple Music and Spotify.