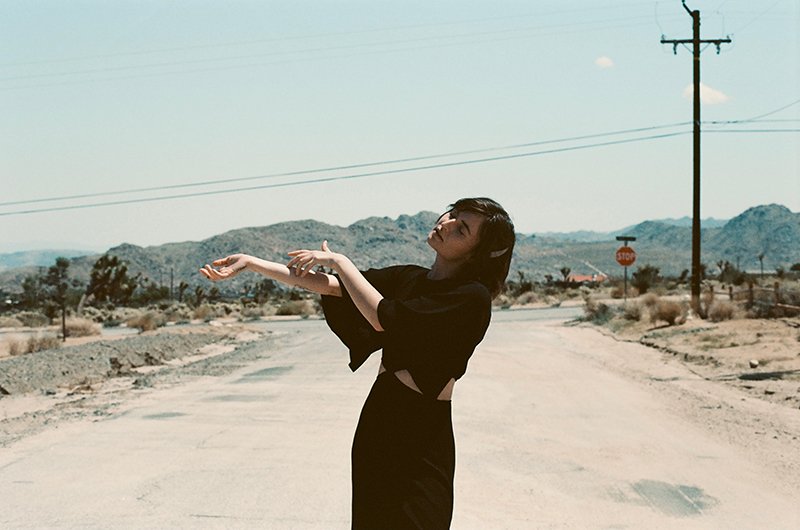 Texas-based psych/folk artist Lady Dan explores modern dating on her new single “I Am the Prophet”. She explains, “‘I Am the Prophet’, as a single, was born of the resentment that comes with the modern dating era.” She adds, “A month getting to know someone, letting them know you, and then the other party backing out once things are meant to progress.” The song is the title track and lead single for her debut album, I Am the Prophet which will be released on April 23rd via Earth Libraries. “I Am the Prophet” is out now on Apple Music and Spotify.