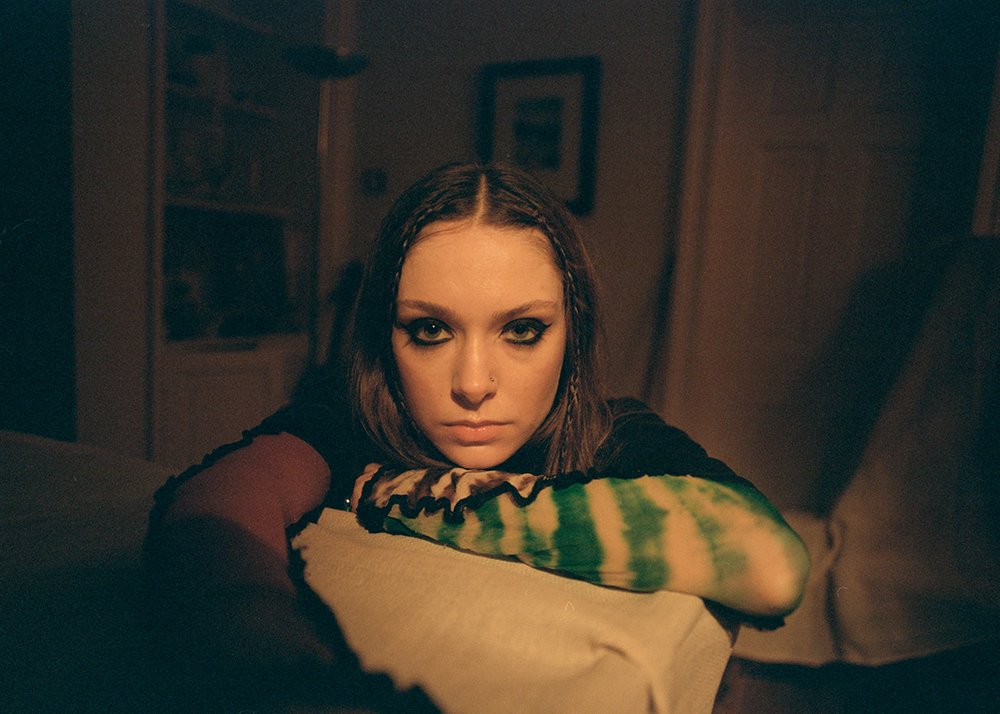 Rising artist, Holly Humberstone returns with “Haunted House”, her first release of 2021. She’s been widely tipped for big things year and her brilliant debut EP Falling Asleep At The Wheel has just surpassed a staggering 100 million streams. “Haunted House” was written about the house that she grew up in and has been the setting of much of her music to date. “The house is such a huge part of who I am and our family,” says Holly. “The house is almost falling down around us now though, and we’ve realised that pretty soon we’ll be forced to leave,” she adds. “I’ve always felt really safe. It’s like a seventh family member. It’s part of me,” she concludes. “Haunted House” is out now on Apple Music and Spotify.