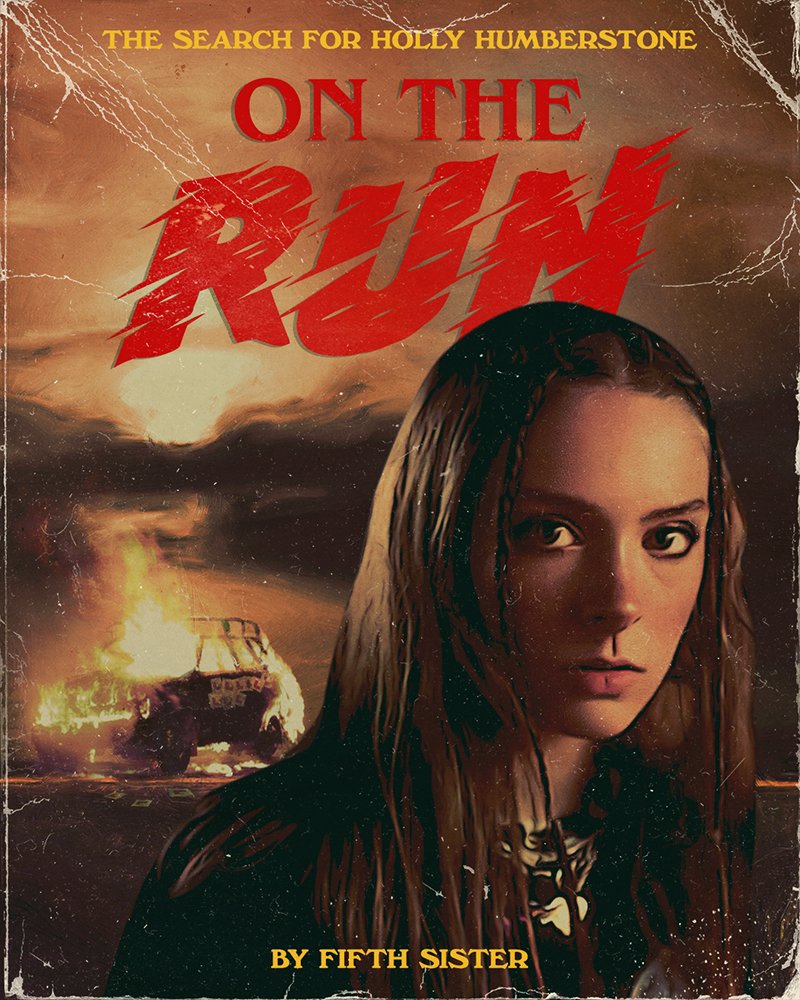 Holly Humberstone stars in On The Run, a 15-minute film which documents the story of her first project. The short film was shot in just a few takes in a paper mill in the Midlands, close to Holly’s hometown of Grantham. Holly’s performance is delicate, raw and intimate, reminding us just how good she is. She performs songs from her brilliant debut EP, Falling Asleep At The Wheel, which was released earlier this year. Beginning with “Deep End“, it continues with, “Vanilla” and “Overkill” then ends with “Falling Asleep At The Wheel”. “This film pretty much sums up how I’ve been feeling this year. At times I’ve just wanted to runaway and get the hell out of here,” explains Holly. “If you listen closely there is the tiniesssst bit of a new song tucked away in the film too,” she reveals. Holly Humberstone’s Falling Asleep At The Wheel EP is out now on Apple Music and Spotify.