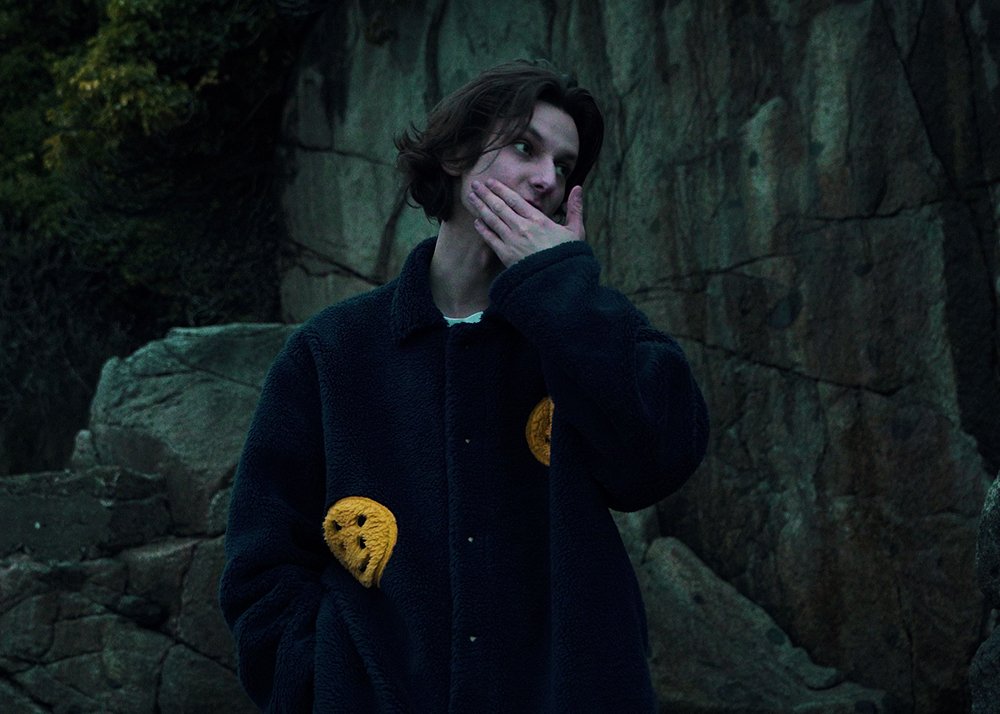 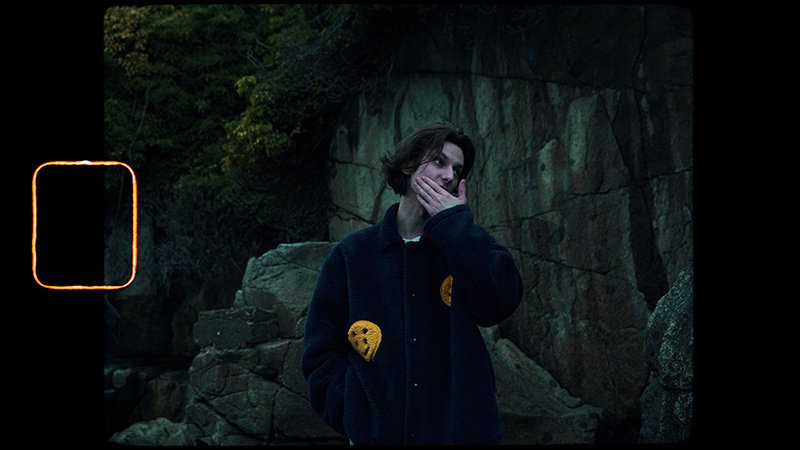 Hotel Decor is a new project by Canadian artist Csaba Laszlo, who was previously releasing music as NVY. He has today released a video for “All The Rage”, first single from the project. Interestingly he had the instrumental for a while and didn’t originally intend to vocal it. “I had the instrumental for this track just sitting on my hard drive for almost a year,” he explains. “Originally the track wasn’t even supposed to have my vocals on it,” he notes. It has a dreamy, Indie feel to it with a subtle influence of Dance in there too – it’s nice. “All The Rage” is out now on Apple Music and Spotify.