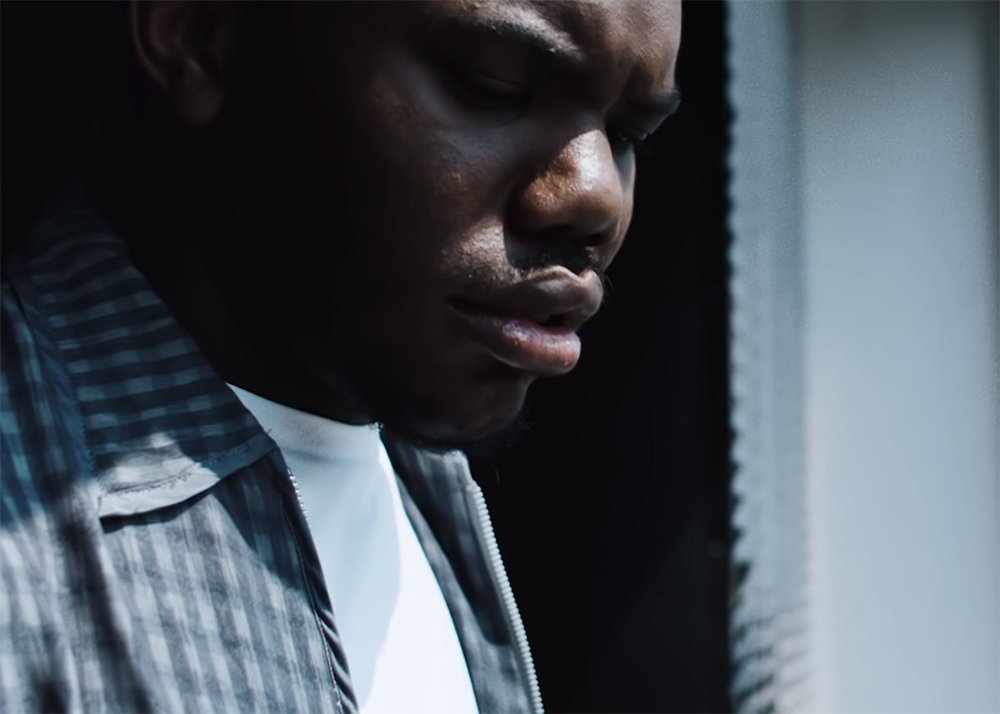 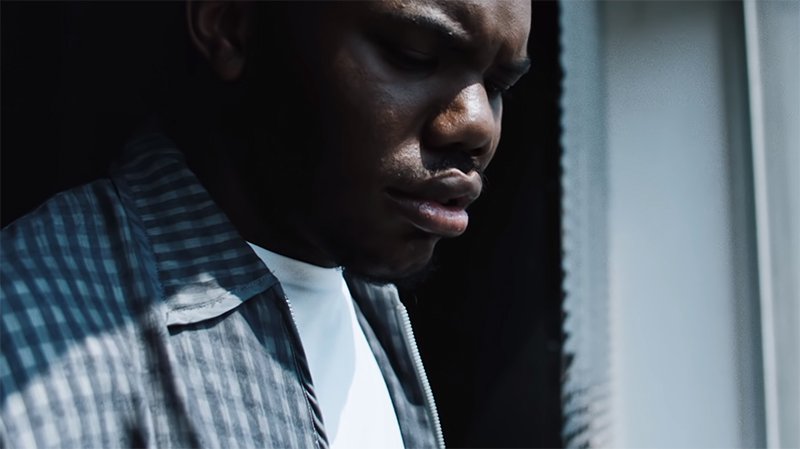 West Coast-based rapper Baby Keem today shares his apocalyptic, cinematic visuals for his new single, “no sense”. A lot of strange things happen in the video, just like the song title. “Shit make me feel blue,” Baby Keem said when speaking about the video. The song is taken from Baby Keem’s new album, details of which are to be announced. “no sense” is out now on Apple Music and Spotify.