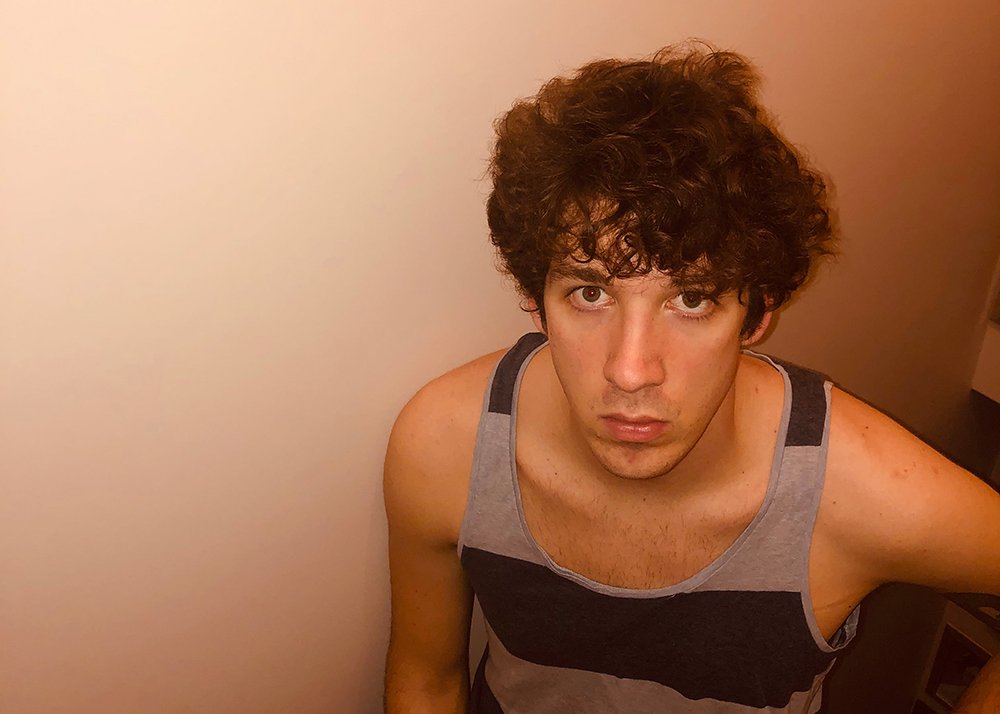 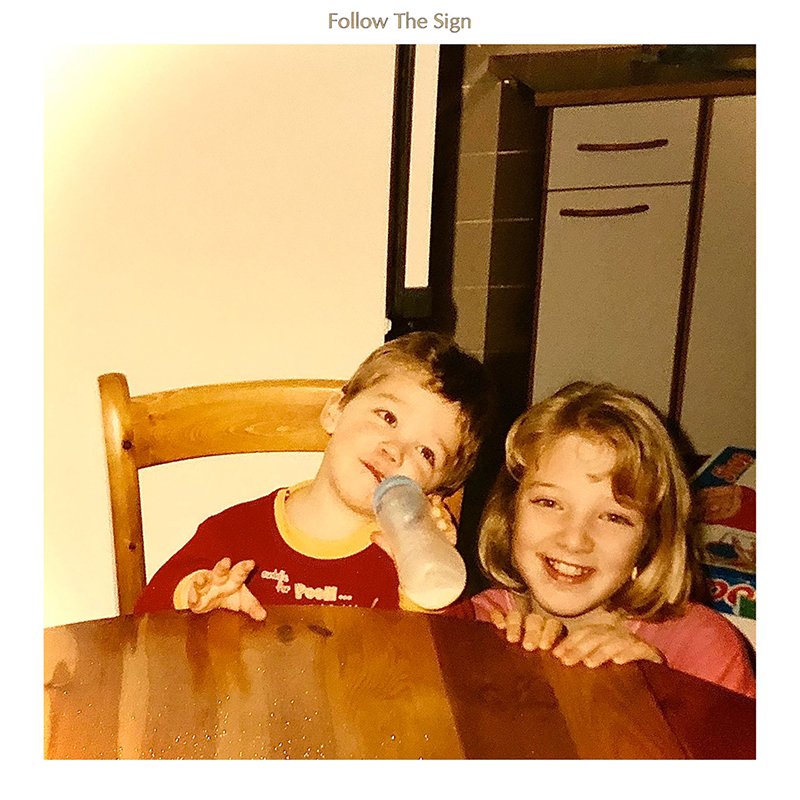 Tarragon is a collaborative project spawned by singer-songwriter, producer and multi-instrumentalist Callum Pickard. He has been writing and recording his debut album, I’ve Just Seen A Scene, over the last four years. It has quite a remarkable background story, Pickard funded the album himself through his work as a Deliveroo cyclist. When not working he contacted his musical heroes to see if they would be interested in contributing to the project. He was able to assemble an impressive cast including members of War On Drugs, Bon Iver and Supertramp.

His debut single, “Follow the Sign”, explores his sister’s experience after being diagnosed with a serious illness. “Most of my songs are borne from personal experience and ‘Follow the Sign’ is no exception,” says Pickard. “My sister was diagnosed with a life-limiting illness,” he reveals. “she has been so strong and determined in the face of it, never letting it get her down,” he notes. “She truly is an inspiration to me.” Tarragon’s “Follow the Sign” is out now on Apple Music and Spotify. 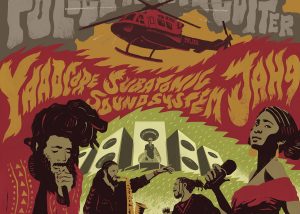 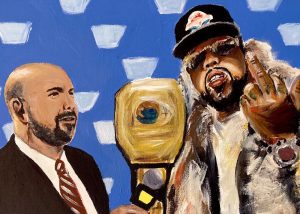 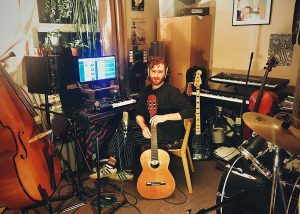 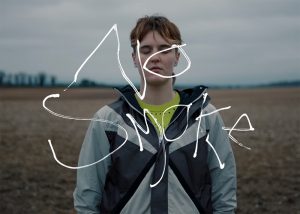