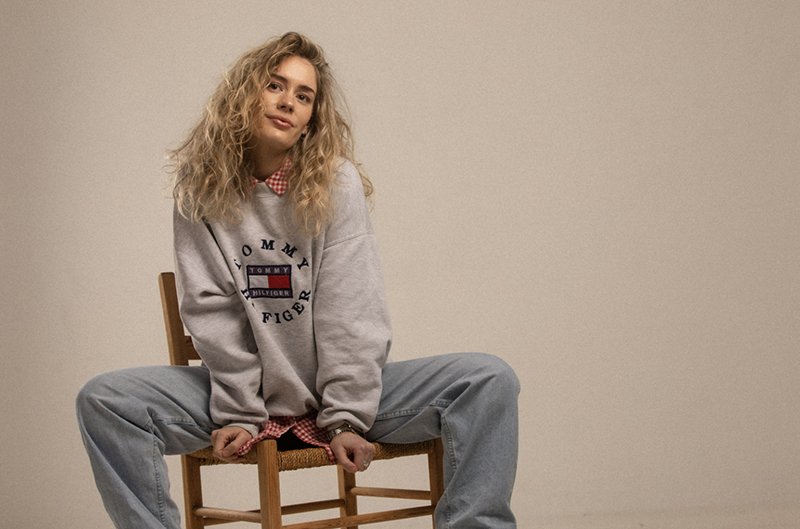 Anna of the North reflects on the past year and aims to let go of the negativity on “Here’s To Another”. The Oslo-based artist is saved by a cute, furry friendm if only I had one of those too. She describes the song as, “one of my favorite songs that I’ve ever written. It’s very honest and the story of my life.” Anna adds, “It wasn’t intentional, but I think a lot of people can connect with the lyrics at the moment as we just put quite a strange and challenging year behind us.” The song should feature on her forthcoming album which will be released later this year. “Here’s To Another” is out now on Apple Music and Spotify.