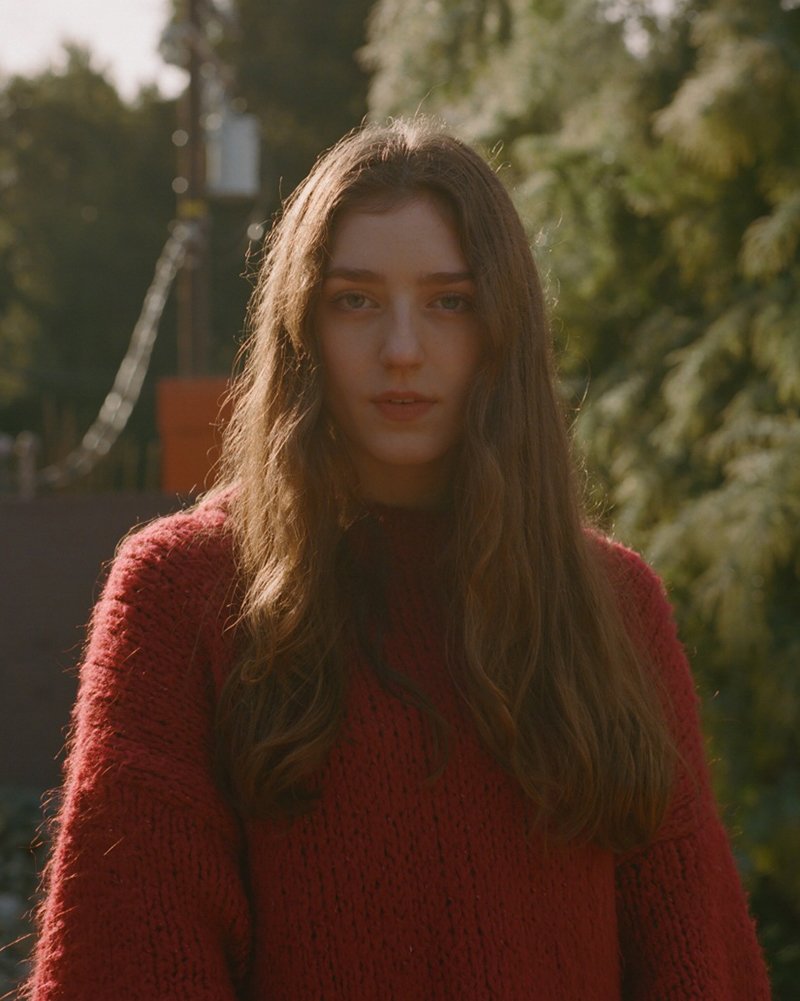 “Loneliness” is the second single from Birdy’s forthcoming album, Young Heart. She explains, “it’s not so much about leaving someone but more of a love song to Loneliness.” It follows the album’s lead single “Surrender” which she released last month. Young Heart wil be released on April 30th, via Atlantic Records and you can pre-save it now on Apple Music. “Loneliness” is out now on Apple Music and Spotify.