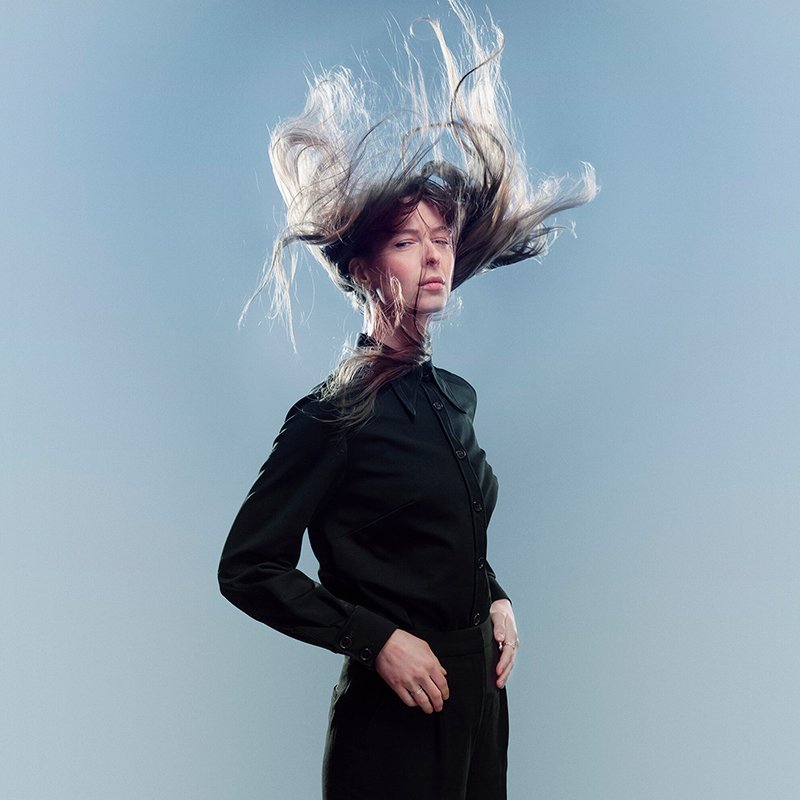 Luwten is the artist moniker of Amsterdam-based producer and singer Tessa Douwten. The name comes from the Dutch word which means ‘place without wind’. She makes abstract pop music that blends organic instrumentation with field recordings and sampling.

She has just released stripped back versions of two of her new songs “Call Me In” and “Full Well”. The former of which was originally recorded for French arts channel atre.tv during Eurosonic 2020 . Both songs are taken from Luwten’s forthcoming album which will follow her 2017 self titled debut album. If it was up to me I’d do my best to persuade her to make the album have an acoustic sound too because these songs sound lovely.

“Call Me In / Full Well” is out now on Apple Music and Spotify.