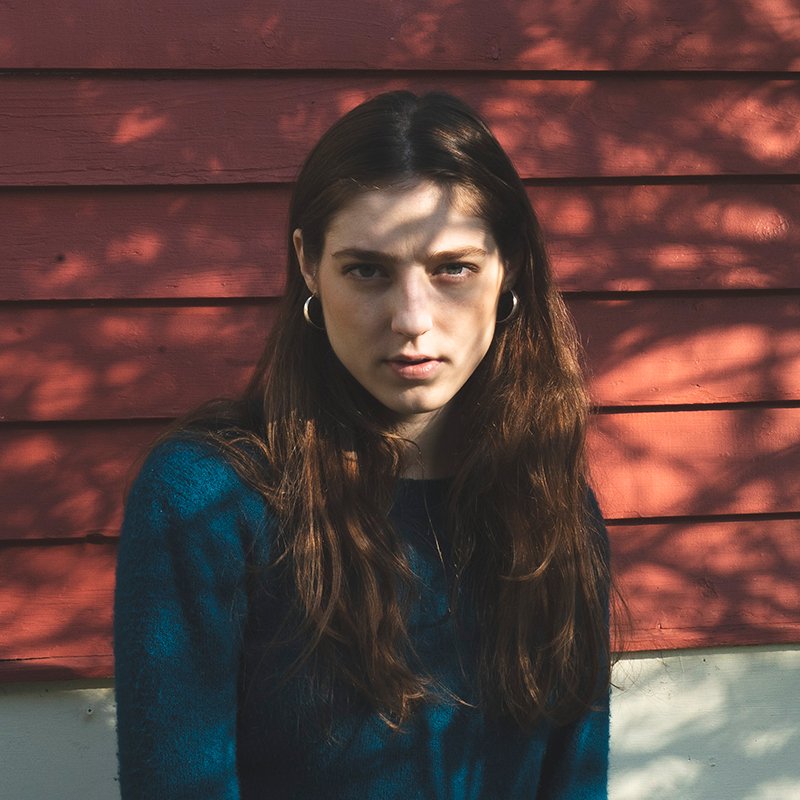 Five years since the release of Birdy’s last studio album, she returns to announce her fourth studio album, Young Heart. She describes it as being, “stripped back,” compared to her 2016 album, Beautiful Lies. “This album just feels very personal,” she reveals. Birdy has also shared scenic visuals for the album’s lead sibngle “Surrender”. Young Heart wil be released on April 30th, via Atlantic Records and you can pre-save it now on Apple Music. “Surrender” is out now on Apple Music and Spotify.