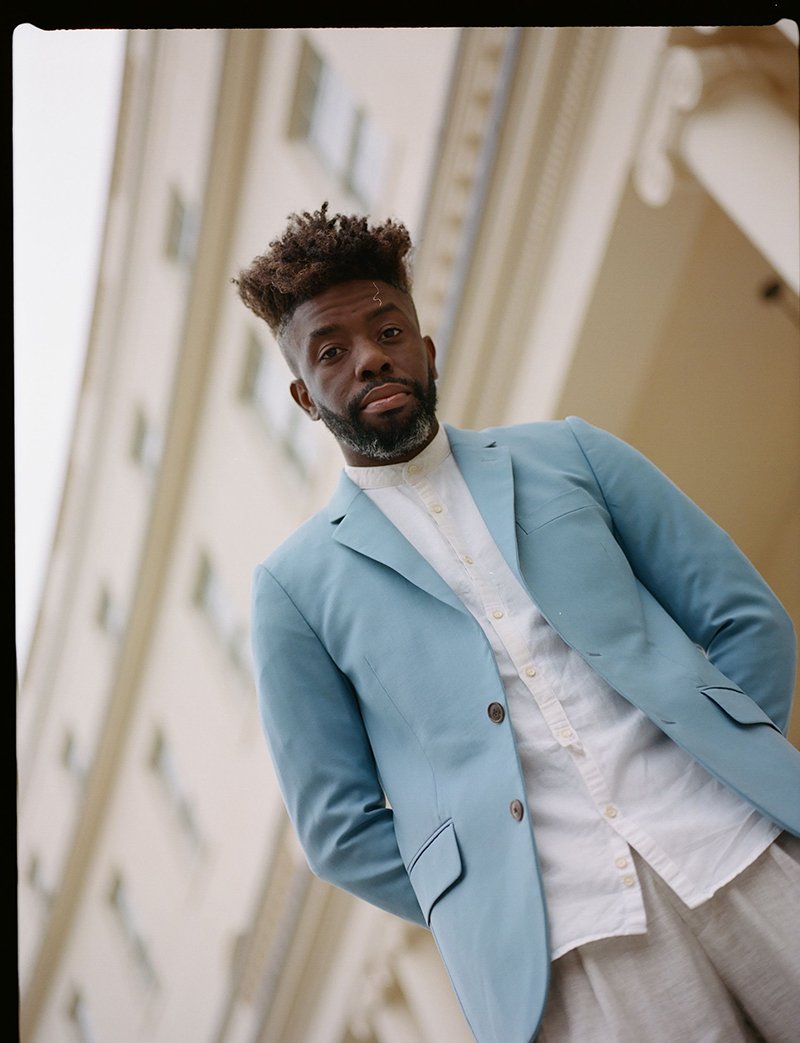 Rising South East London-based Funk and soul artist Joel Culpepper shares the video for his Tom Misch produced new single “Poetic Justice”. Tom reached out to Joel to work with him after hearing “Afraid to be King”. Joel duly accepted having been, “a fan of his for a while,” he reveals. The song is taken from Joel’s forthcoming debut album, Sgt Culpepper, which is Exececutive Produced by Swindle and includes productions from Tom Misch, Guy Chambers , Raf Rundell, Redinho and more. Can’t wait to hear more if it’s as good as this. “Poetic Justice” is out now on Apple Music and Spotify.