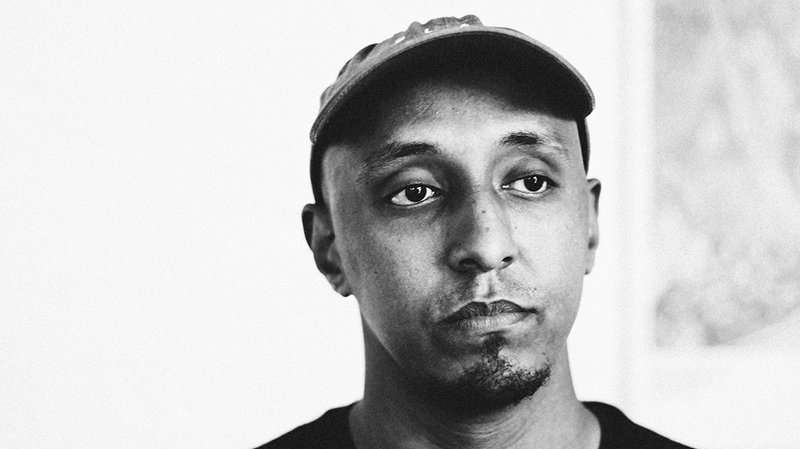 Cardiff-based songwriter Knomad Spock reveals a cinematic video for his wonderful debut single “Papillon”. The city landscapes provide a contrast for Knomad’s folk inspired music. “I just really like Euan’s work and the contrast between the urban visuals set against this really folky song works so well,” says Elmi. “It was where I discovered folk music; walking around the town at night with a smoke and a walkman with Dylan and Nick Drake tapes,” he reveals. “Papillon” is out now on Apple Music and Spotify.