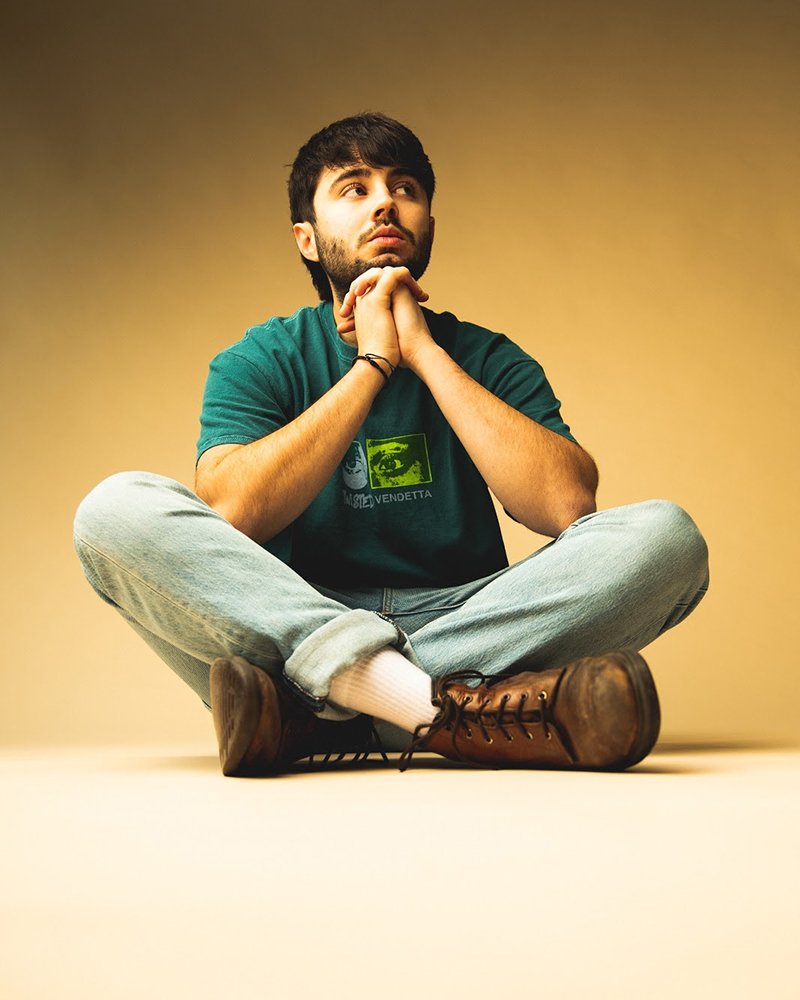 Irish indie act Somebody’s Child shares “Lost”, the second taste of his forthcoming EP Hope, Amongst Other Things. “Lost was written when I came out of college and experienced a lot of career anxiety. Everyone else seemed to know what they we’re doing except for me,” Somebody’s Child notes. “The song taught me a lot in hindsight, I think I was probably suppressing a lot of emotions that were manifesting in situations that weren’t really relevant to what was going on inside,” he adds. The Dublin-based artist’s new EP will be released in early 2021 ahead of his UK & Ireland tour in March 2021. “Lost” is out now on Apple Music and Spotify.