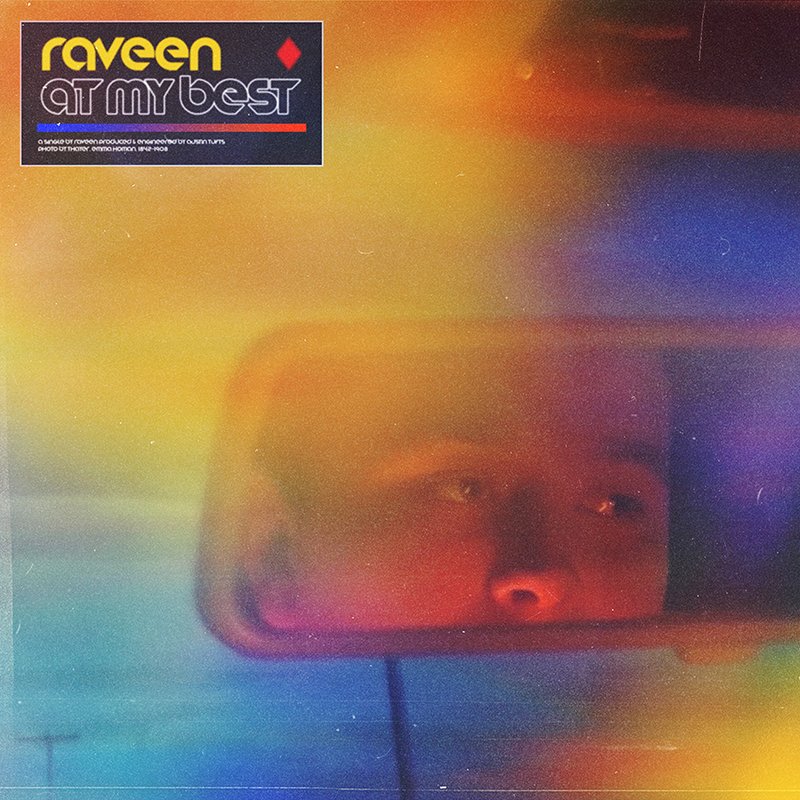 Raveen is a Montreal-based collaboration of vocalist/producer Eric Seguin, bassist/producer Stokely Diamantis and drummer Peter Colantonio. The band draws from a diverse range of influences including RnB, Electronic and singer-songwriter music. “At My Best” is the first single from the follow up to their 2017 album, Always. Speaking about the song the band say that it, “strikes a balance between hopeful, newfound joy and anxious skepticism.” “At My Best” is out now on Apple Music and Spotify.