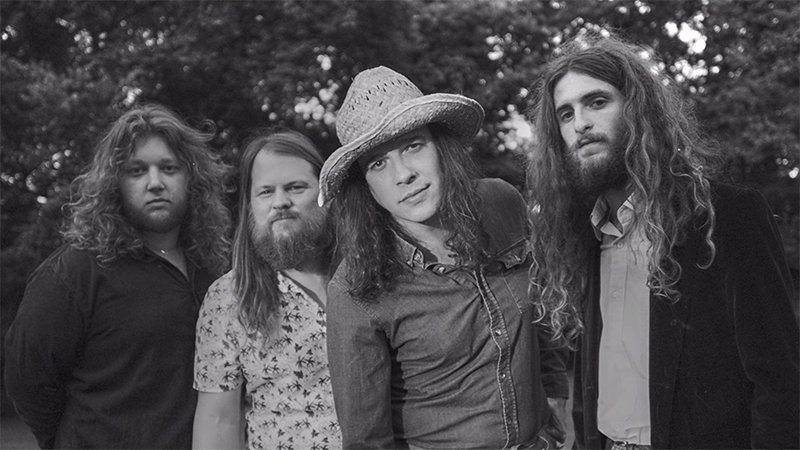 Tennessee-based band, Cordovas have share their uplifting new single “Afraid No More”. The song is taken from their new album, Destiny Hotel, which will be released on 30th October via ATO Records. “When we look around, we see a lot of fear,” Cordovas’ Joe Firstman says about the song. “Some of us feign courage but it’s just those same old fears. Fear of the unknown. Fear of strangers. Fear of our own potential. And of course, the fear of failure. Let’s not be afraid anymore,” he adds. Cordovas will also be perform a Lightning 100 “Nashville Sunday Night” show at 3rd & Lindsley in Nashville on Sunday, October 18th (a limited number of tickets are on sale for the show, and COVID safety measures will be enforced). The show will also stream live via Nugs.net and broadcast live on Lightning 100. “Afraid No More” is out now on Apple Music and Spotify.