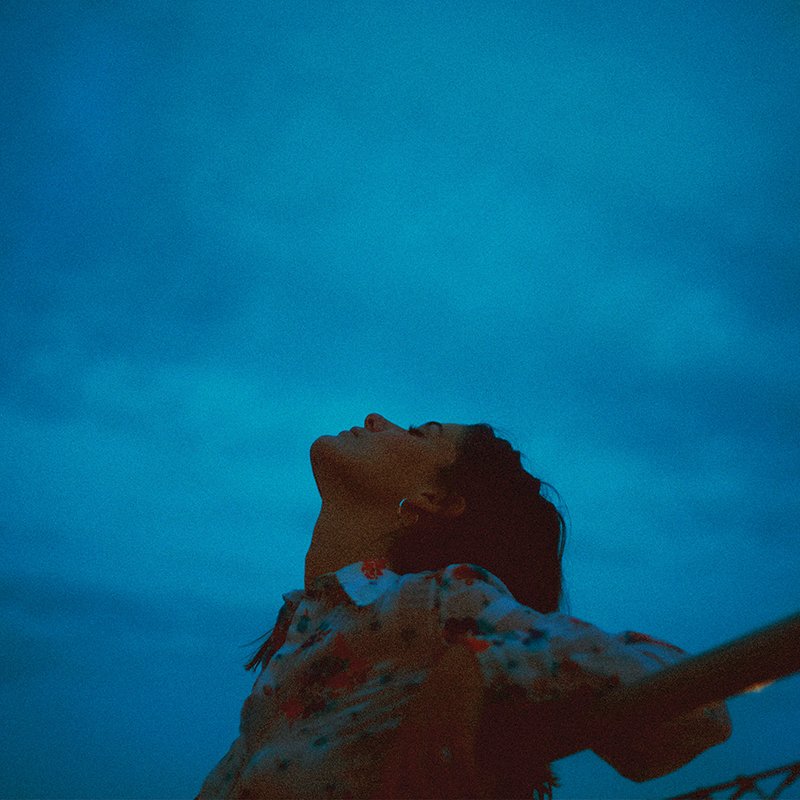 Singer-songwriter, LÉON has today released her sophomore studio album, Apart. It follows her self titled debut album that she released in early 2019. Apart came about after her break up with her longtime boyfriend and it is her most honest and vulnerable project to date. “Usually you go to LA and have writing sessions for an album,” LÉON explains, “but I really wanted to make an album with a person who knows me and have it be more focused.” She spent six months writing and recording the album in Sweden with longtime friend and producer, Martin Stilling during the coronavirus pandemic. Two of the highlights are “Chasing A Feeling” and “And it Breaks My Heart”, the album also includes previous singles “Head And Heart On Fire” and “Who You Lovin”. The emotive title track, “Apart”, is another standout track on the album too. Apart is out now on Apple Music and Spotify, you can listen to it in full below.