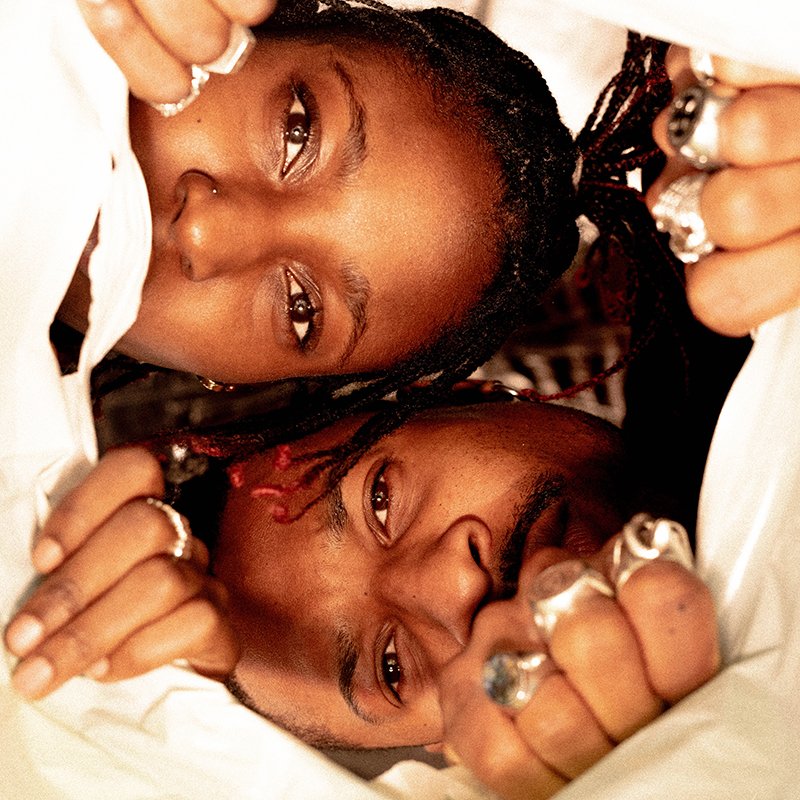 FLOHIO returns with “With Ease” – the second release from her forthcoming Unveiled mixtape. Her and fast rising London rapper, Kasien breathe life into a dark, old school English pub for the song’s video. FLOHIO’s Unveiled mixtape will be released on 27th November and you can watch her brilliant video for the title track here. “With Ease” is out now on Apple Music and Spotify.