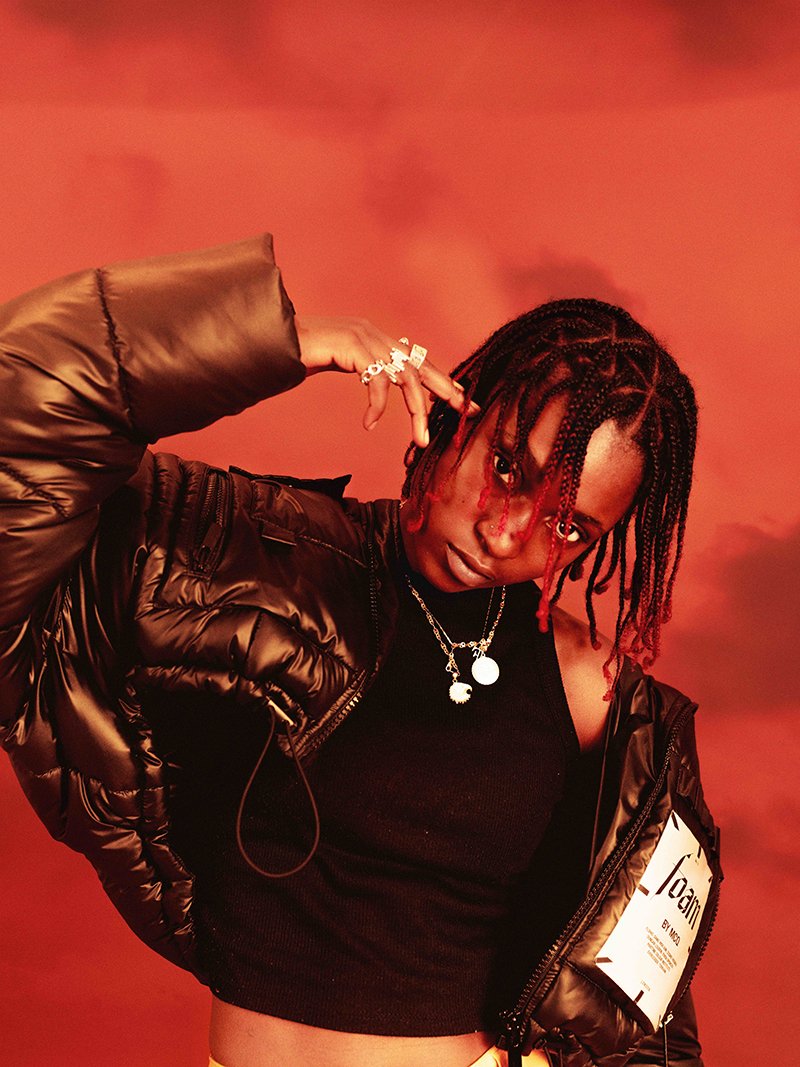 Flohio has just announced the release of Unveiled, her first project in two years. The mixtape will be released on November 27th and as a taster she has shared the title track “Unveiled”. It’s an energetic and at times aggressive track with a dark video featuring a nihilistic mob, choreographed by ALL CHOREOGRAPHERS ARE BASTARDS. It’s all very different from your typical rap track – which is actually refreshing. It’s nice that it sounds and looks good too though. “Unveiled” is out now on Apple Music and Spotify.