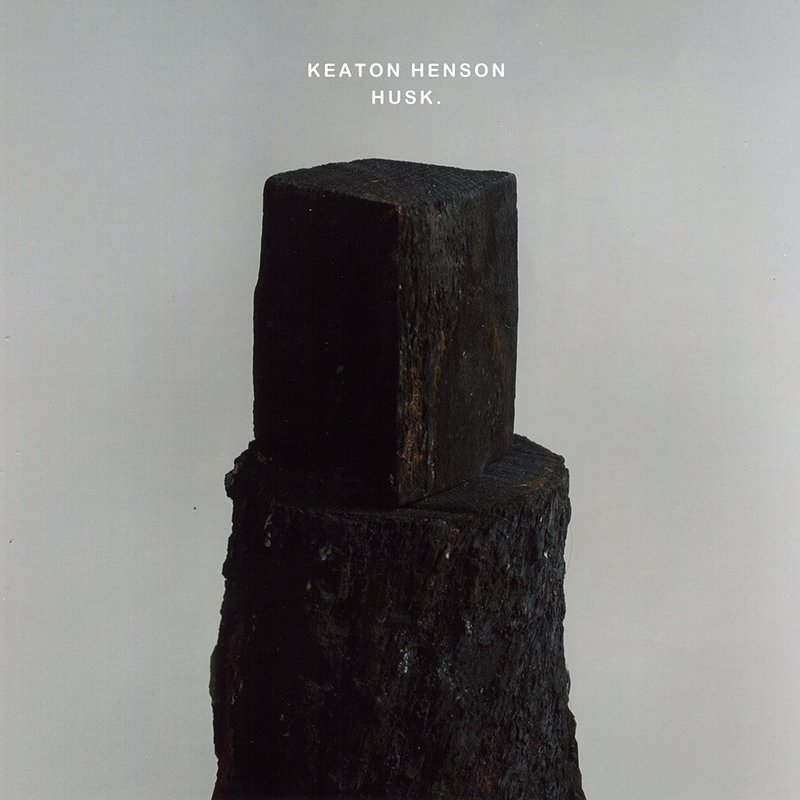 As the release of his new album draws closer, Keaton Henson gives us another taste of Monument, with his new single “Husk”. It’s quite different from his previous singles, it’s a little more upbeat and Keaton sounds happier. Which is all good, I’m happy to have new music from Keaton too. “Husk” is out now on Apple Music and Spotify. Keaton Henson’s new album, Monument, will be released on 23rd October and is available to pre-save now on Apple Music.