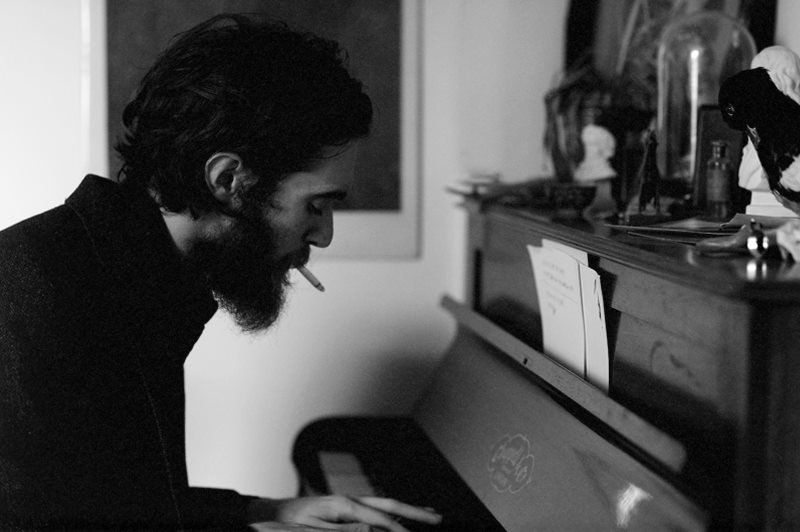 Keaton Henson has just announced that he will be releasing his new album, Monument, on October 23rd. Today he has also shared his video for his new single”Prayer”. It’s dark, I’ve closed the curtains even though the sun is blazing and I still can’t see very much. The music is good though, it’s a beautiful and emotive stripped back piano led track. I had already lined up today’s Song of The Day but have changed it for this late arrival. Without spoiling it, the video is poetic in the way it evolves. “Prayer” is out now on Apple Music and Spotify. Keaton Henson’s new album, Monument, is available to pre-save now on Apple Music.