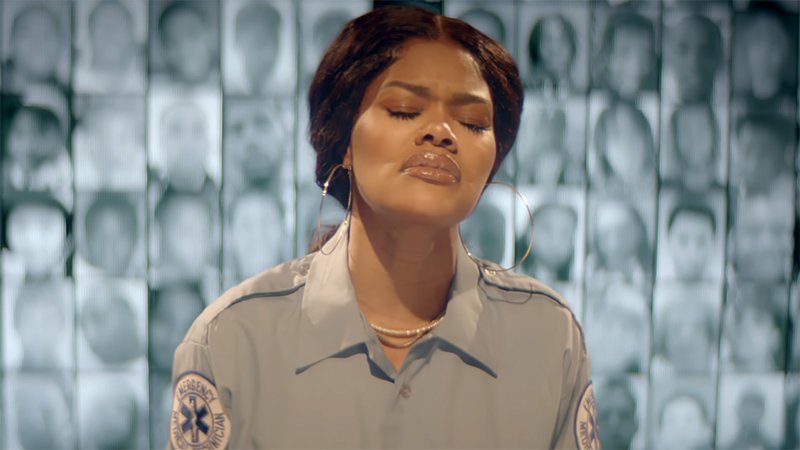 Teyana Taylor has made some good videos for the singles from her latest album but her latest one might just be the best. The video is a reminder that the fight against racism and for social justice sadly still exists. The names of the many victims of racist attacks and unlawful killings are shown in the video and some are honoured by Teyana herself with a portrayal. It’s a painful and powerful video. “Still” is taken from Teyana Taylor’s latest project, The Album, which you can hear here. The song is out now on Apple Music and Spotify.