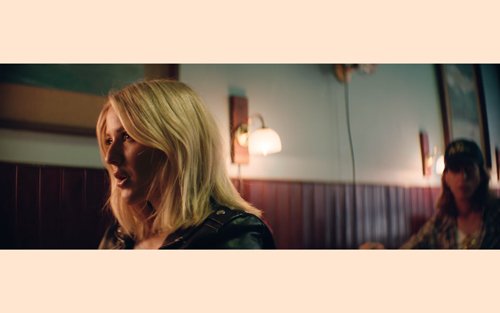 Ellie Goulding and Tarrus Riley combine to shock customers of a highway café, in Major Lazer’s new video “Powerful”. The video features the pair using their kinetic powers to wreak havoc, by playing a number of tricks on the diners and sending the hostess flying. “Powerful” is taken from Major Lazer’s latesT album Peace is The Mission which is out now on iTunes, Google Play and Spotify.