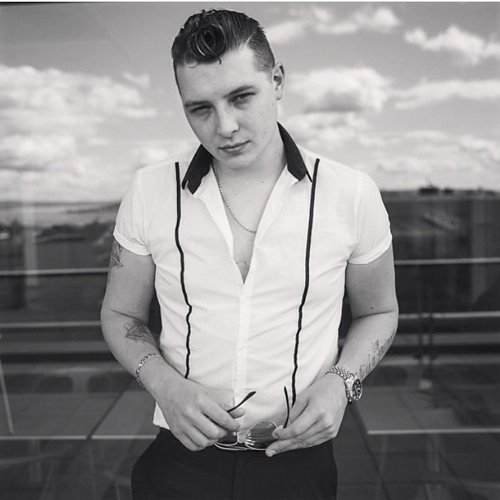 John Newman’s follow up to his Platinum selling number 1 debut album Tribute, is titled Revolve and will be released on October 16th. The album will include previous Song of The Day “Come and Get It” and new track “Lights Down” which you can listen to below. The album was produced by Newman and was recorded in LA, Miami and London with a host of musicians including Greg Kurstin (Sia, Beyoncé, Ellie Goulding, Katy Perry & Lana Del Ray). Revolve is available to pre-order now on iTunes, with an instant download of “Lights Down”.

Previously: John Newman – Come And Get It (Kideko Remix)