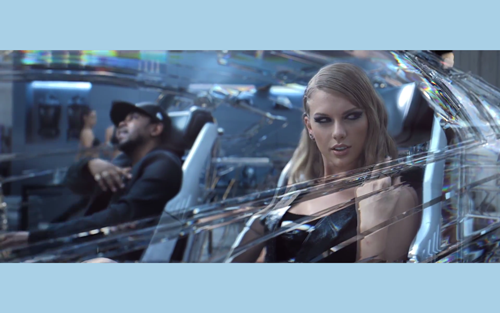 For her new music video, “Bad Blood”, Taylor Swift enlisted a star studded cast including Ellie Goulding, Jessica Alba, Cindy Crawford, and Cara Delevingne to name just a few. The song sees Taylor Swift finally link up with Kendrick Lamar following her excitement at his album’s early release. It feels a bit more like a Kendrick single than a Taylor Swift one, with Kendrick handling most of the vocal duties and the production’s Hip Hop feel to it though. “Bad Blood” is out now on iTunes.