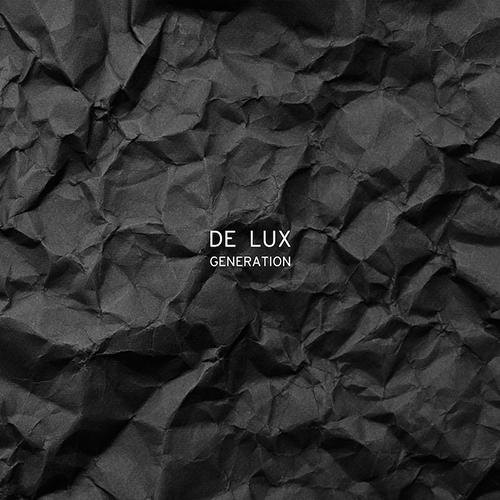 For De Lux’s new single singer Sean Guerin took the alternative approach to his lyrics, opting to use spoken word rather than singing. The upbeat track will have you tapping something or nodding your head but the alternative approach to the vocals means that you’ll pay more attention to the lyrics. “Oh Man the Future” is a wonderfully crafted Pop single that is hard not to like. “Oh Man the Future” is taken from De Lux’s new album Generation which will be released on June 22nd (UK)/ June 23rd (US). You can pre-order the album now on iTunes and Google Play.