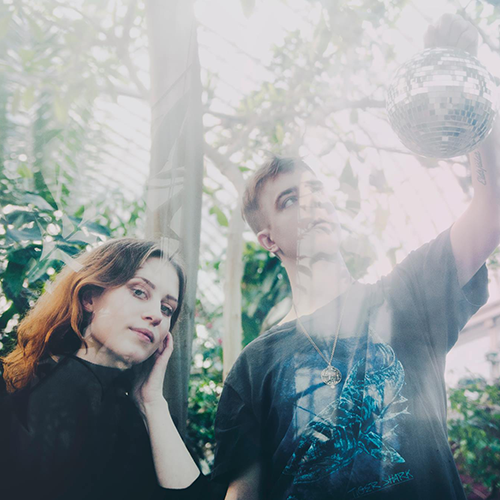 “Outro” is the interestingly titled debut single from Swedish duo Heart/Dancer (Linnéa Atieno and Joakim Buddee), who only signed to Summer Heart’s Sommarhjärta label last year. The song has a dreamy vibe to it but I suspect when played at a gig the audience come alive. Heart/Dancer’s debut single “Outro” will be released on June 15th ahead of their debut album My Heart is a Dancer later in the year.