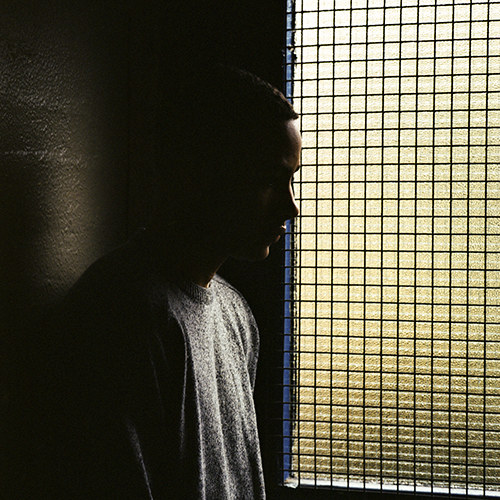 18 year old South London singer Fabian Secon’s debut “The Unknown” is a minimal RnB song with an atmospheric feel to it. The song’s production echoes of Drake’s “Successful” and Jay-Z’s “Oceans”, but Fabian went in a different direction vocally to any of those other artists. As well as singing on it, Fabian also wrote and produced “The Unknown”, whether he’ll produce all of his releases remains to be seen but this is certainly exciting. If you’re a fan of “The Unknown” then lookout for Fabian’s forthcoming features with Isaiah Dreads DJ Jamie Rodigan, and Preditah.