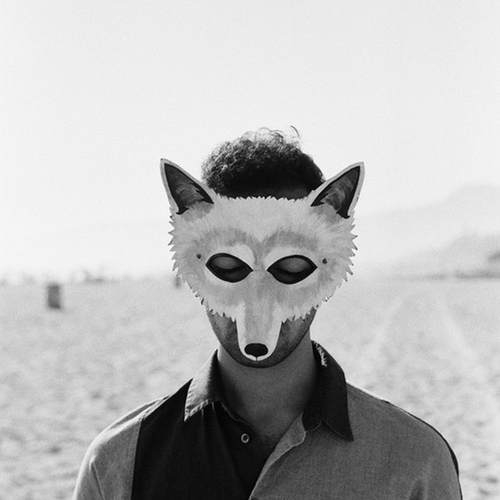 There’s an evident sadness that can be heard in New York singer-songwriter Wolf Colony’s voice on new single “Paradise”. While the lyrics speak of mourning the loss of better times, the Dance track’s chorus is undoubtedly upbeat. It’s an odd mix, but somehow it works. “Paradise” is taken from Wolf Colony’s debut album Unmasked, which will be released on March 3rd.