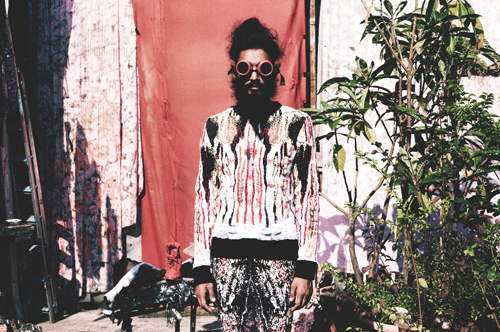 On his debut album, Too, My Panda Shall Fly collaborated with a host of singers including Rudi Zygadlo, Troels Abrahamsen aswell as new artists such as Katherine Joyce. You can listen to the album’s mellow lead single “True” which features Deptford Goth below. My Panda Shall Fly’s debut album Too will be released April 7th on Project Mooncircle, you can pre-order it now on iTunes and Google Play.