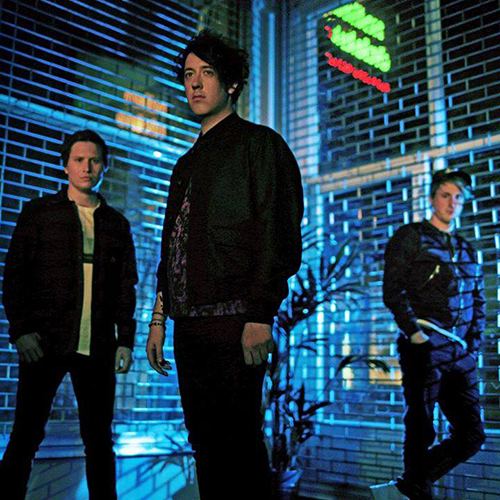 Woah, that was a surprising end to the video! The parental advisory logo at the beginning of the video seems misplaced for much of The Wombats’ new video “Greek Tragedy”. The video is a reminder of the days before social media and when being followed by someone wasn’t a good thing. “Greek Tragedy” is the first single from The Wombats’ third album Glitterbug, which will be released on April 6th; you can pre-order it now on iTunes and Google Play.