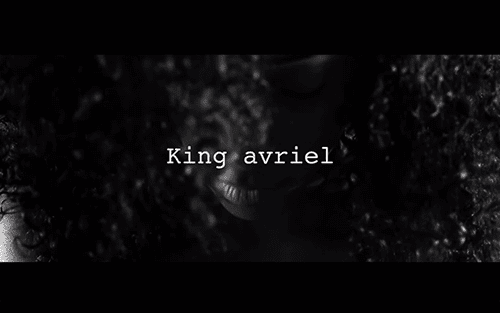 King avriel took the stripped back approach for her new black and white video “Caricatures”. The singer appears nude in the beautifully shot video which has a rather surprising ending. “Caricatures” is taken from King avriel’s album Thesis, which will be released later this month. I can’t wait to hear it!