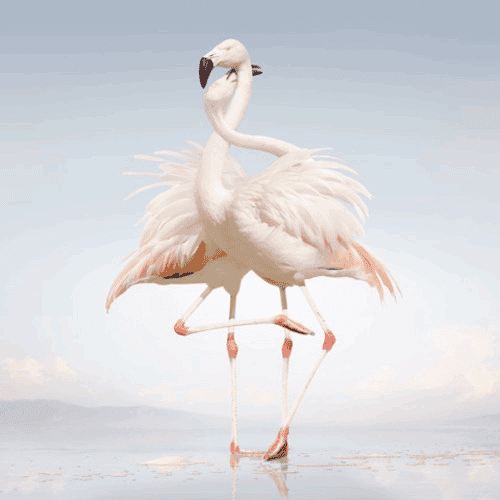 Rustie’s debut album was one of the best albums of 2011, so it’s good to see him releasing some new music. New track “Raptor” is the lead single from his sophomore album, Green Language, which will be released on August 24th. It’s a bit like a sleeping giant in the beginning, it Continue Reading

King avriel took the stripped back approach for her new black and white video “Caricatures”. The singer appears nude in the beautifully shot video which has a rather surprising ending. “Caricatures” is taken from King avriel’s album Thesis, which will be released later this month. I can’t wait to hear Continue Reading 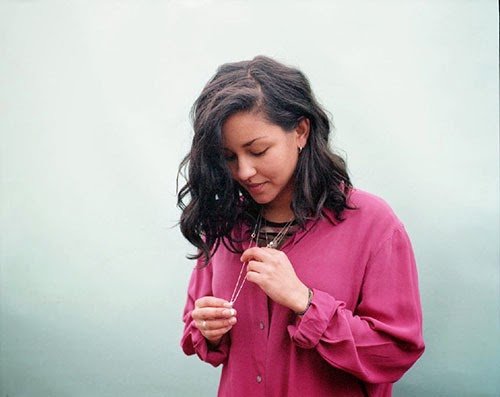 “Waters” is the lead track for Clean Bandit collaborator Eliza Shaddad’s brilliant debut EP. Having featured on Clean Bandit’s debut album New Eyes, Eliza is now ready for everyone’s eyes to be focused on her talents. If her EP’s anything to go by then there’s plenty more good music to come from Continue Reading

South London based trio Audio Monsters’ debut track “Trouble” is modern enough to sound relevant in 2014 and retro enough to be reminiscent of Garage in it’s prime. Unlike alot of new school Garage, it doesn’t sound dated or flat and singer D/C’s emotive voice is the perfect match for Continue Reading