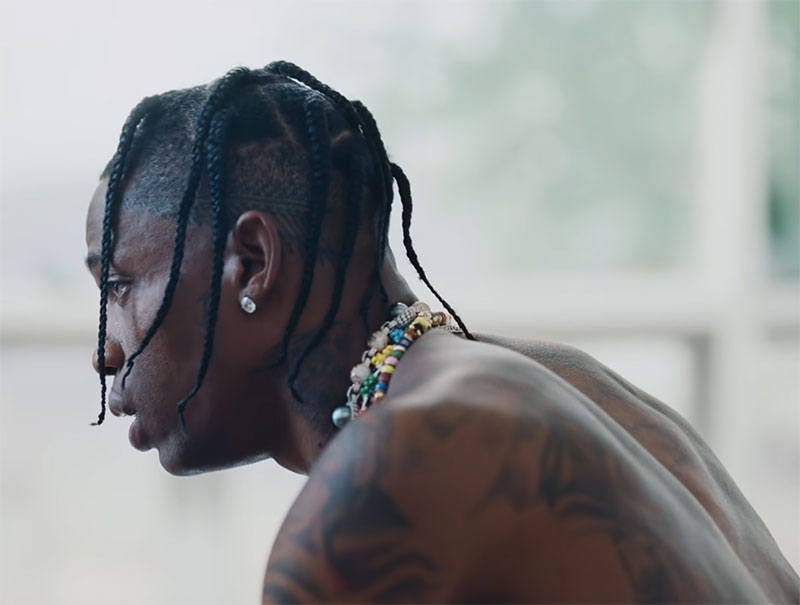 On Friday Travis Scott kicked off the first night of Astroworld festival, an event which he founded in 2018. Unfortunately though, 8 people lost their lives at event and many more were injured in crushes.

At the time of writing, two investigations have been launched and the festival has been cancelled for this year. My thoughts are with the families of the people who lost their lives and I hope that whatever the cause was, it can prevented from ever happening again.

“ESCAPE PLAN / MAFIA” are out now on Apple Music and Spotify.